Two tanagers talk up a storm: So what...
Lessons in generosity: Birds benefit when we’re all...
How is a warbler like an apple-glazed donut?...
Ode to a Red-tailed Hawk: Electrifying, grace and...
Fledglings take flight: Good news for the nation’s...
Spring migration helped save our sanity; can the...
You’ve started down the path to becoming a...
What a show: Battle of the Hummingbirds reaches...
Beverly’s Basics: Four tips for getting the most...
The Ovenbird takes to the stage 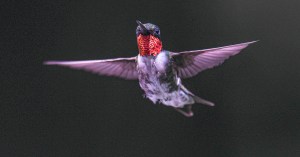 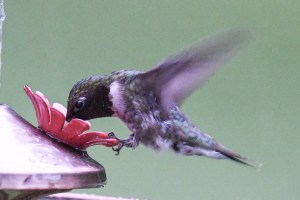 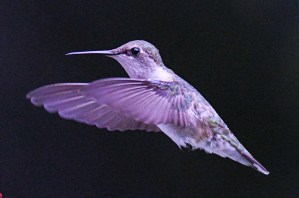 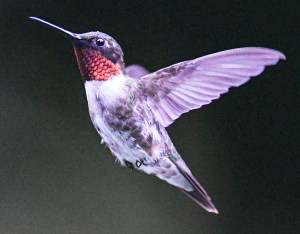 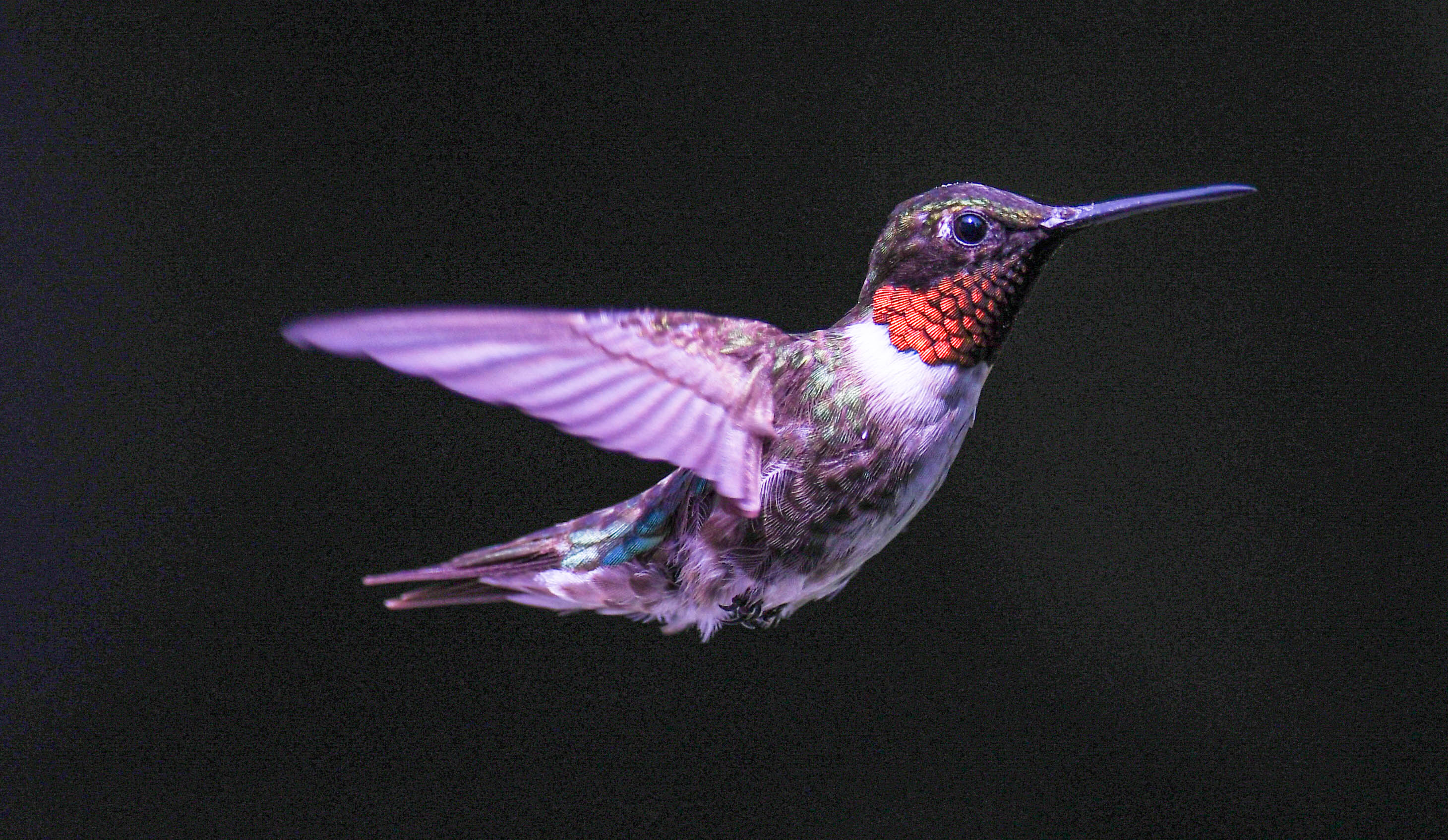 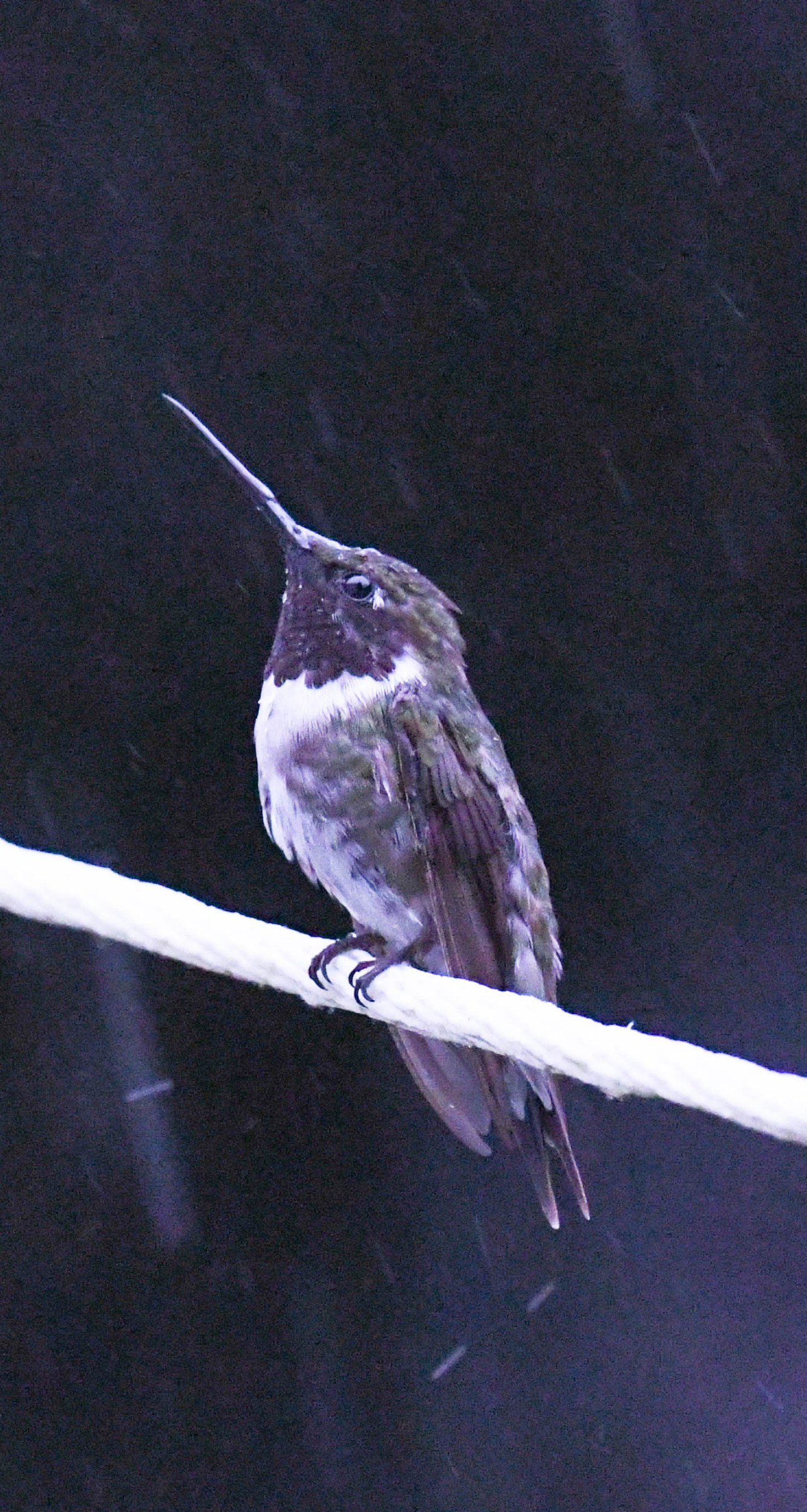 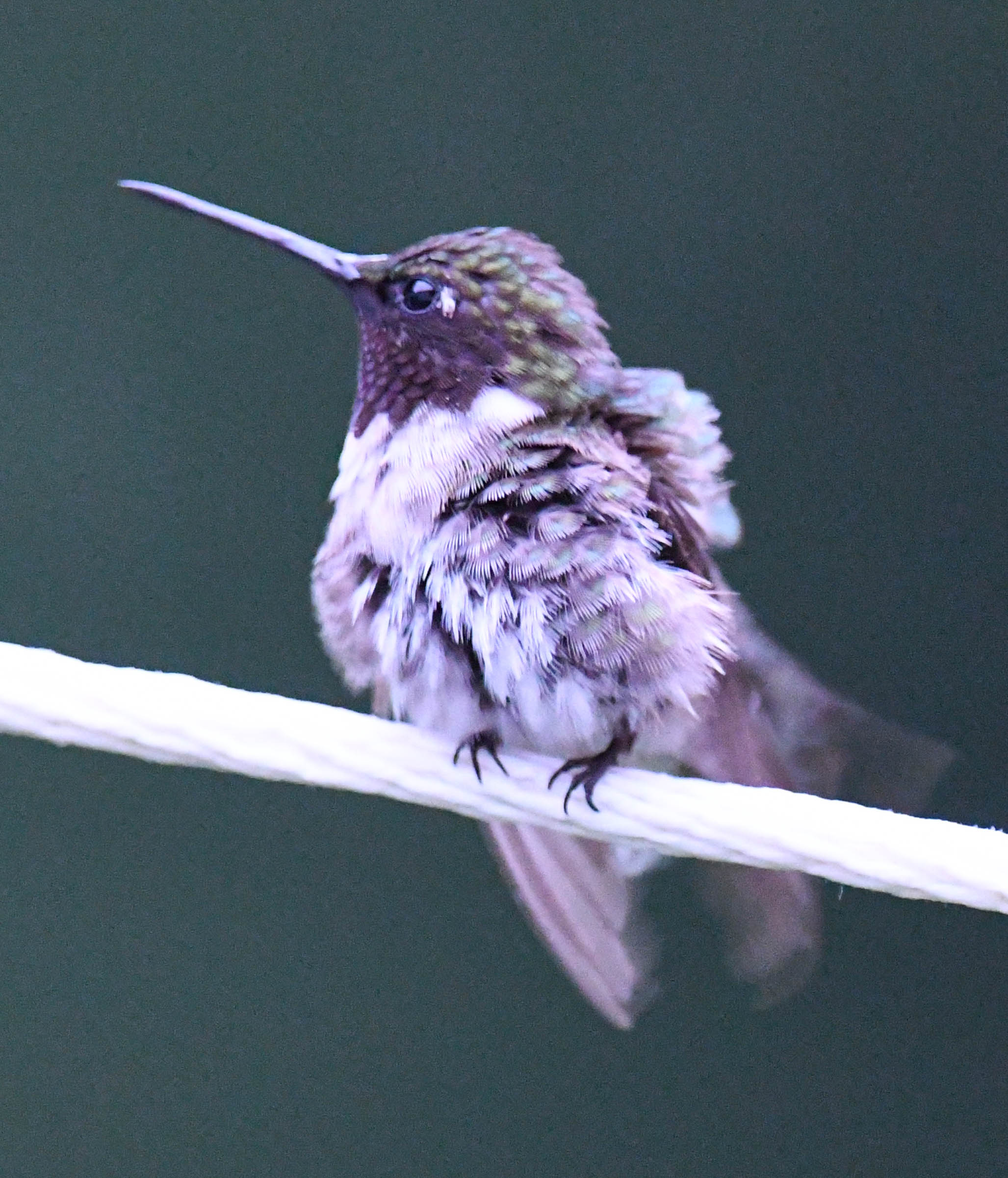 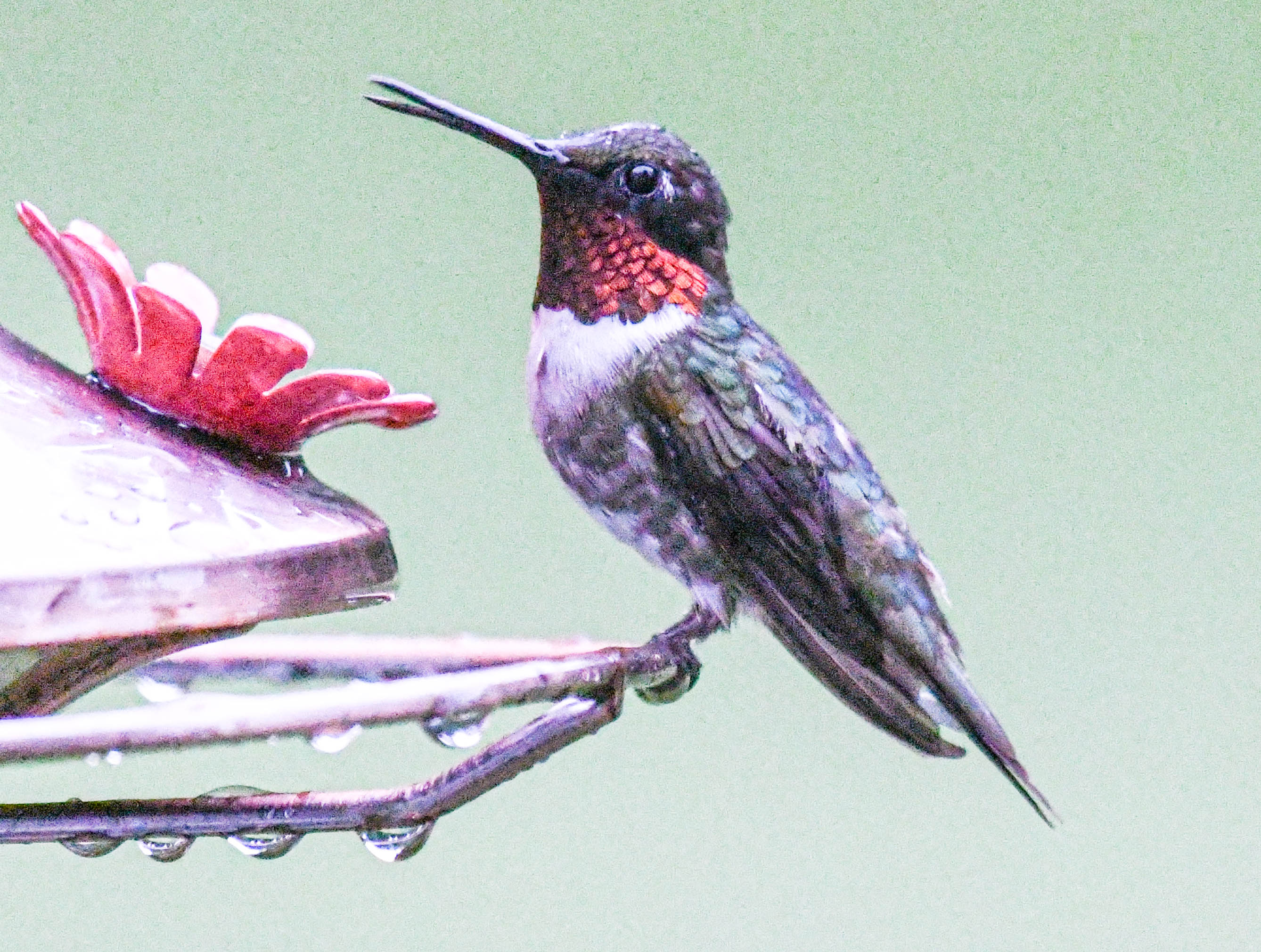 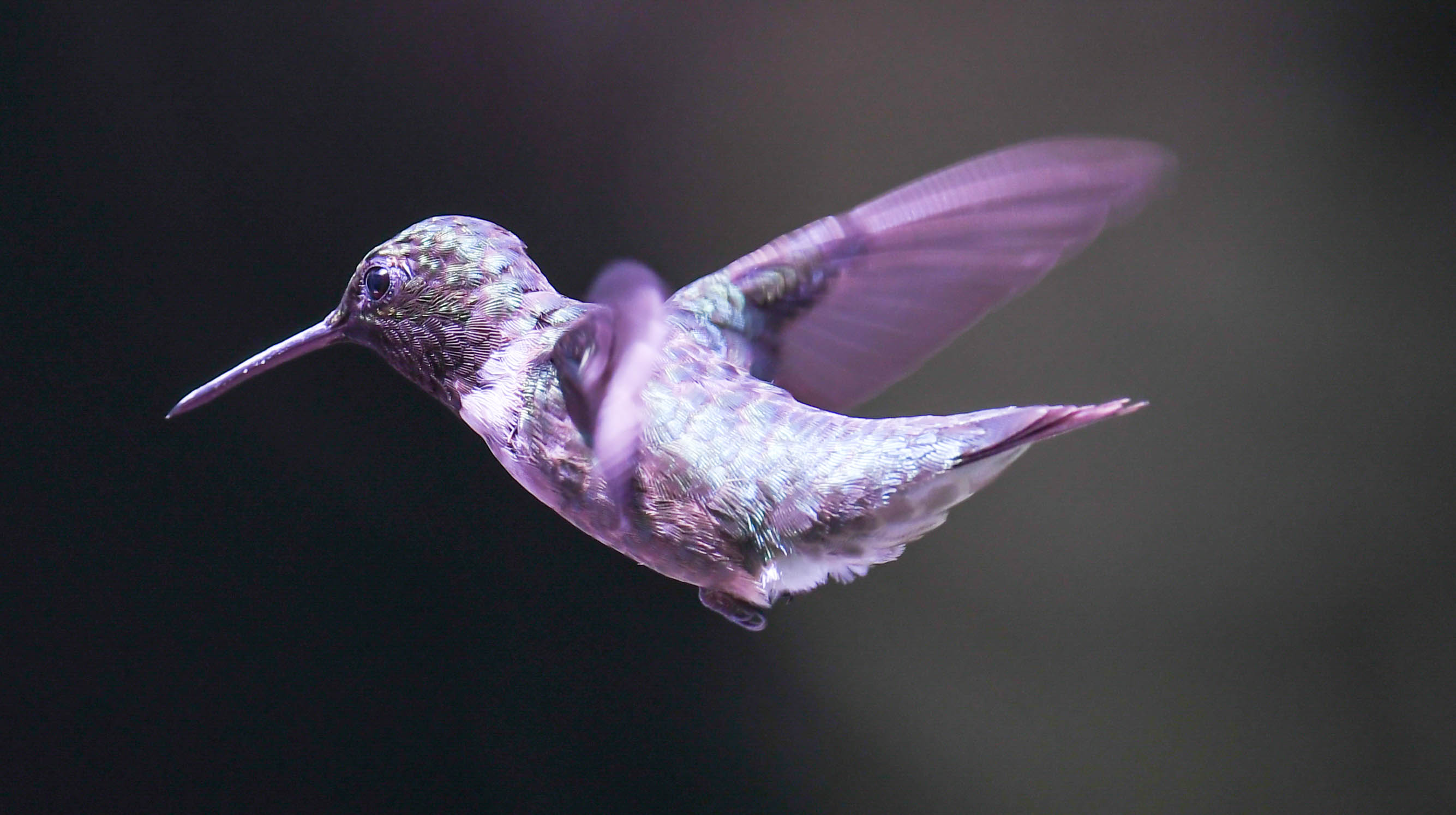 It takes some time and luck to spot the Summer Tanager, since these birds spend much of their time hidden away from view, at the very top of the canopy. But when you do get to see one, even if

Lessons in generosity: Birds benefit when we’re all welcoming on the trail

Smack in the middle of bustling Washington, D.C., near the highest elevation of the city’s Rock Creek Park, lies a clearing that’s proven to be a prime spot to see migratory birds. At dawn every spring morning, some of the

How is a warbler like an apple-glazed donut? Both are impossible to resist.

There’s a spot on the boardwalk next to the Town Hall in Duck, N.C., that everyone knows is famous for doughnuts. This morning dozens of customers wait in line for up to half an hour, and the fall menu boasts