The magic of birds in motion
PhotoPost: How the Bluebird became the symbol of...
Rebuilding troubled species takes decades of patience and...
Hatchlings! Grasshopper Sparrow rescue mission finds a dose...
A holy rite of spring: A Prothonotary Warbler’s...
New Flying Lessons column: What are Florida Birds...
A Green Heron’s Fishing Lesson: Knowing just when...
Flocks of new birders are turning out, which...
The transformation in bird research may hold the...
What the Grasshopper Sparrow is teaching us as...
Bird of the WeekVideo 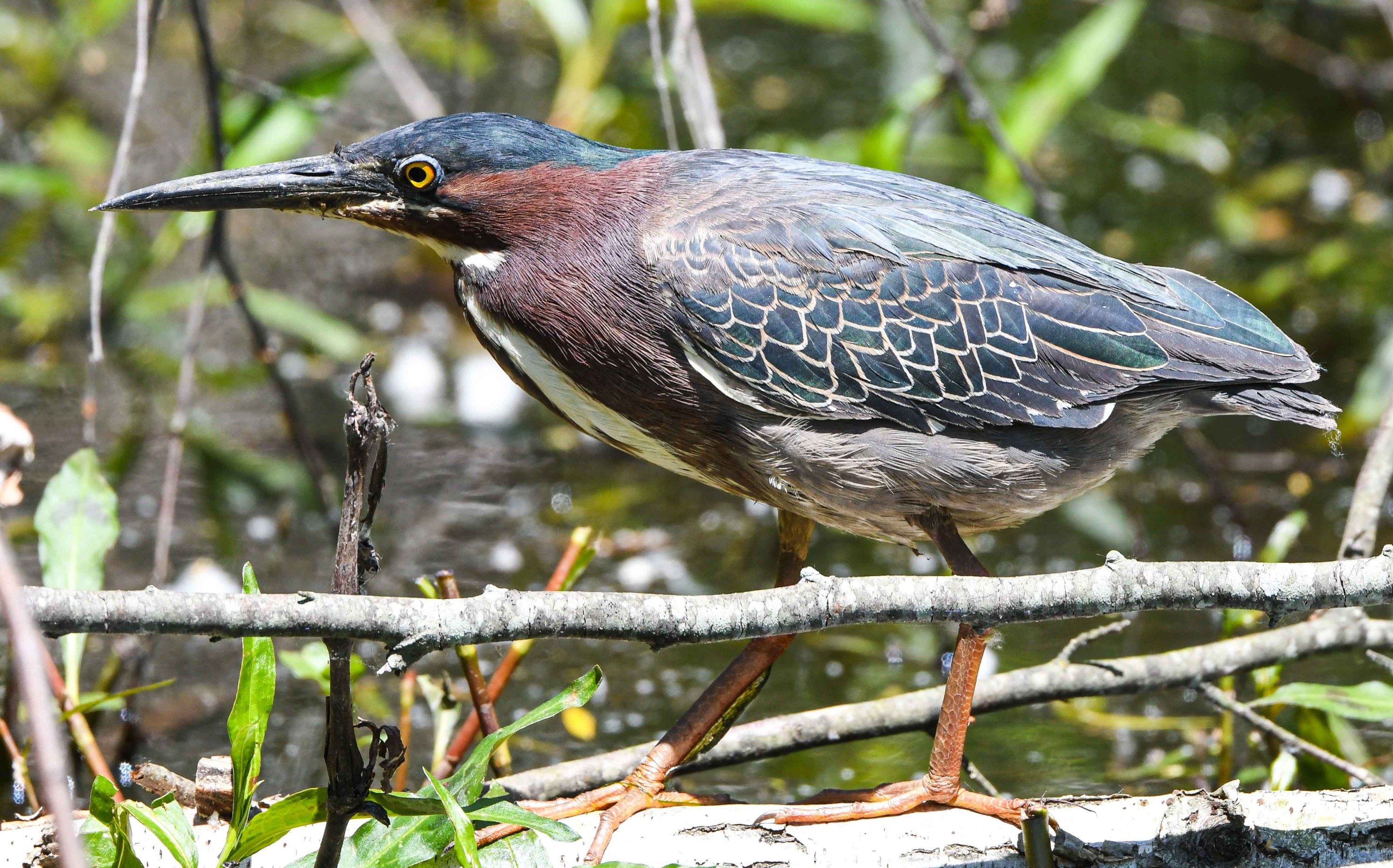 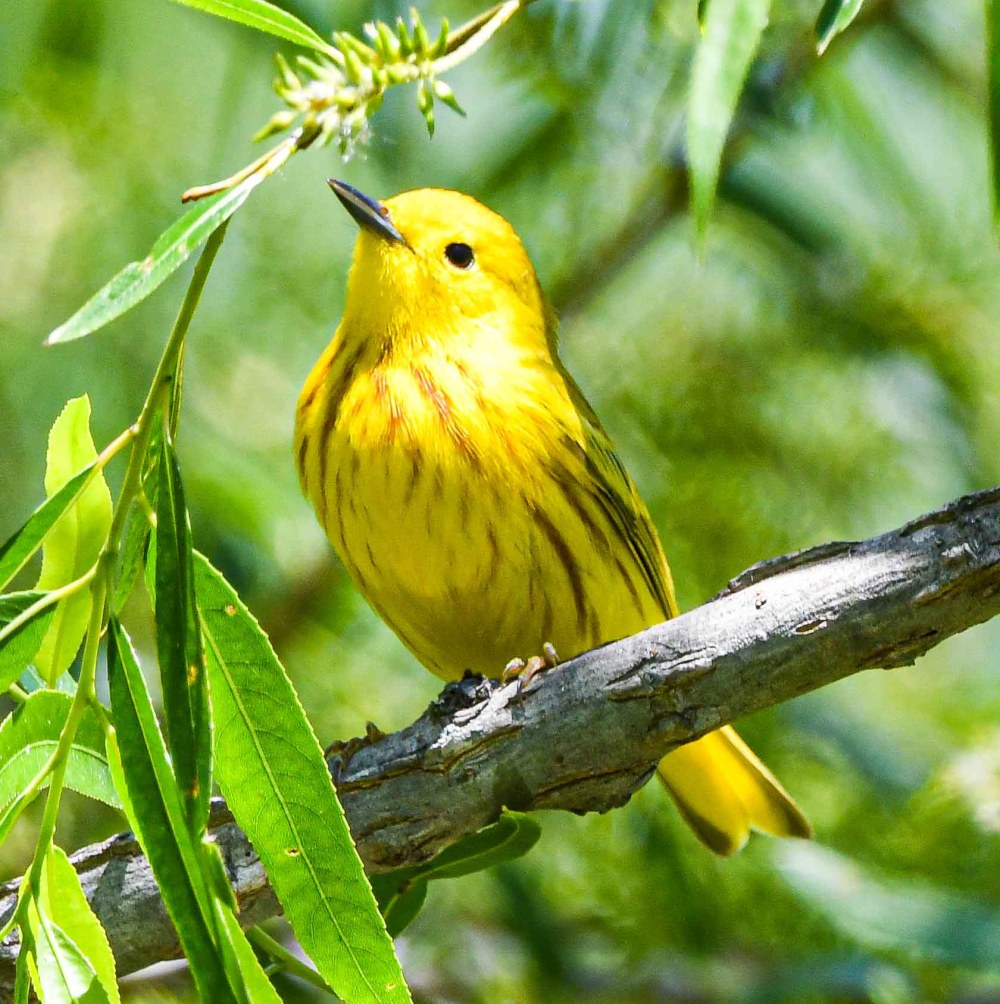 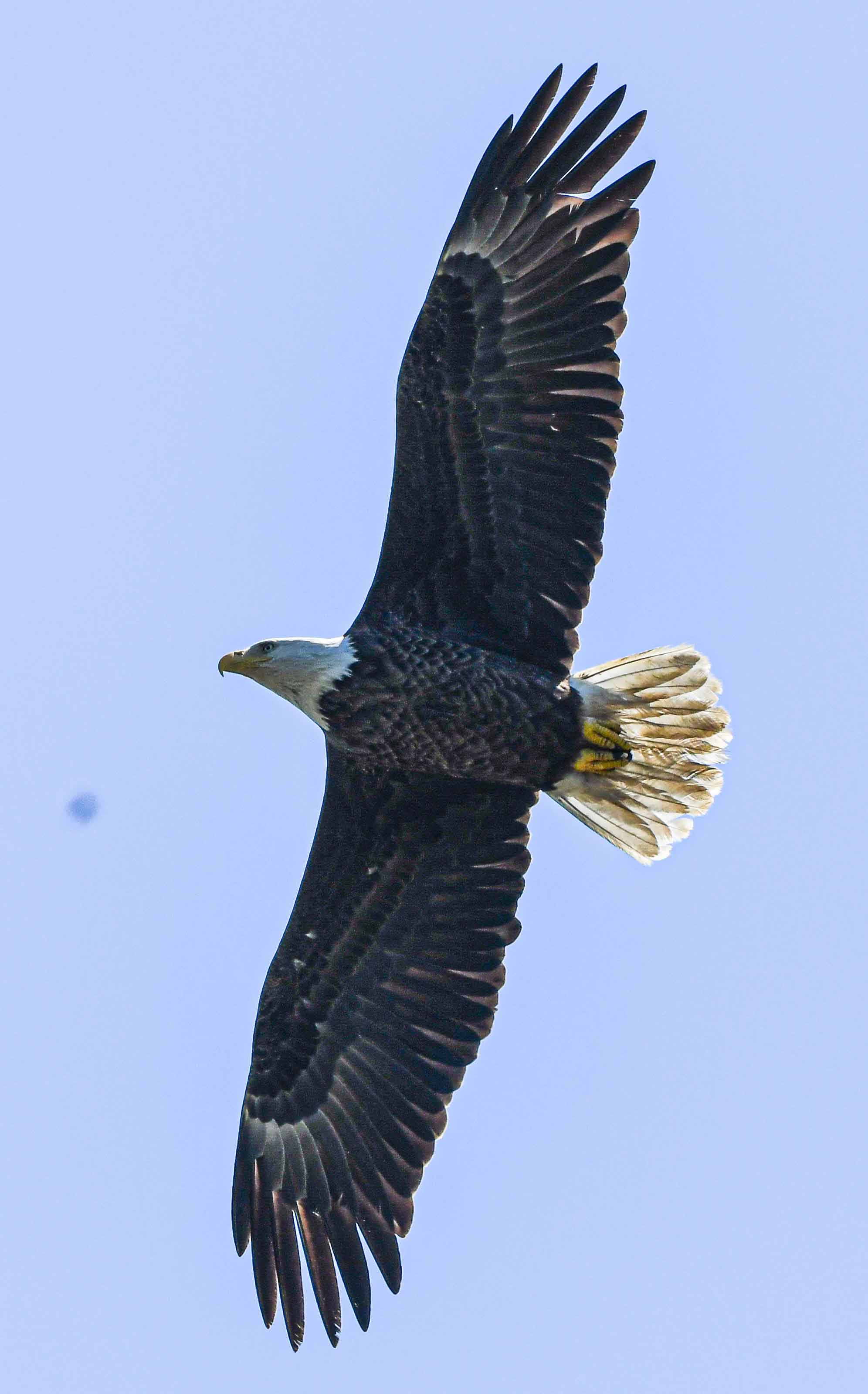 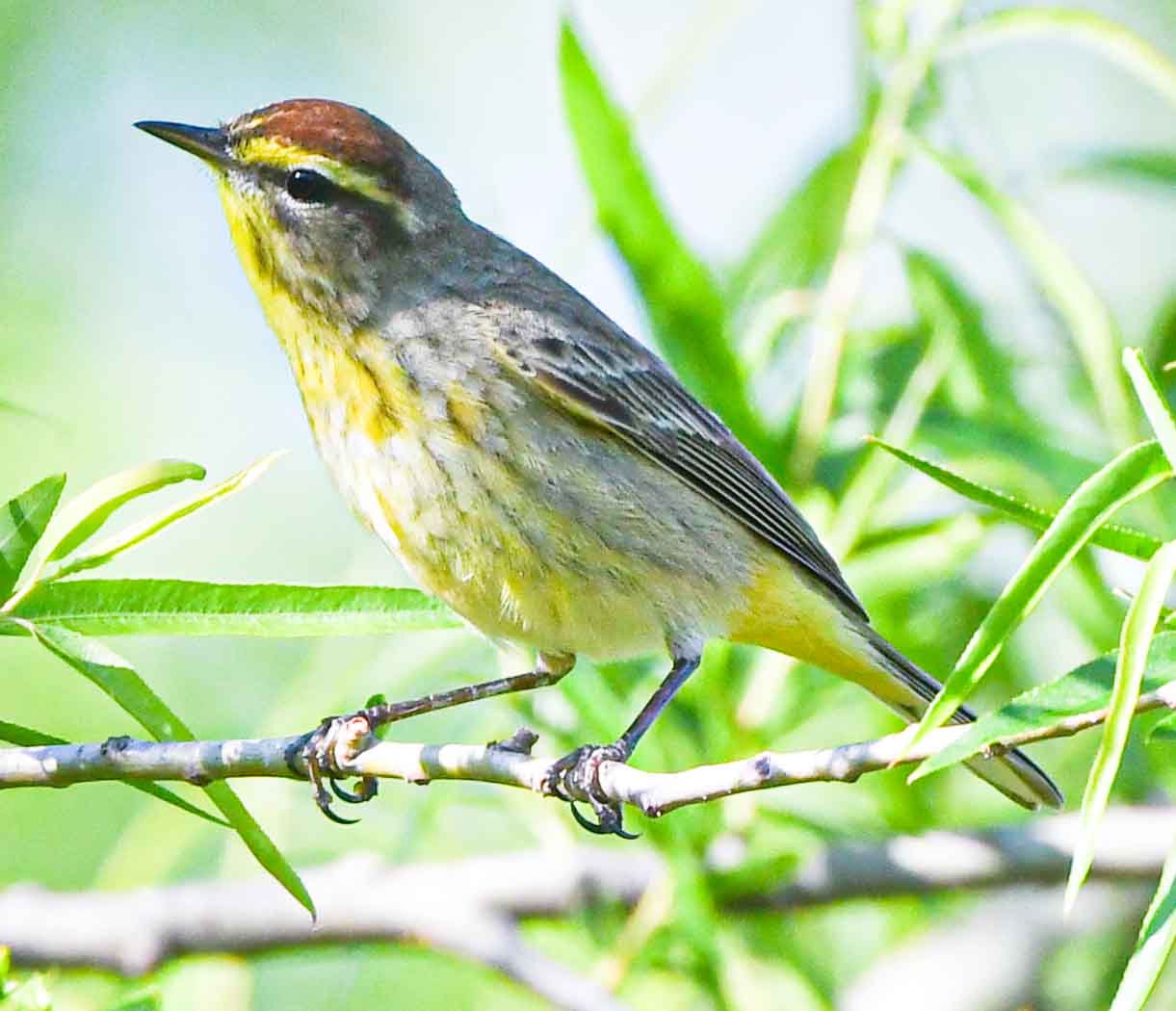 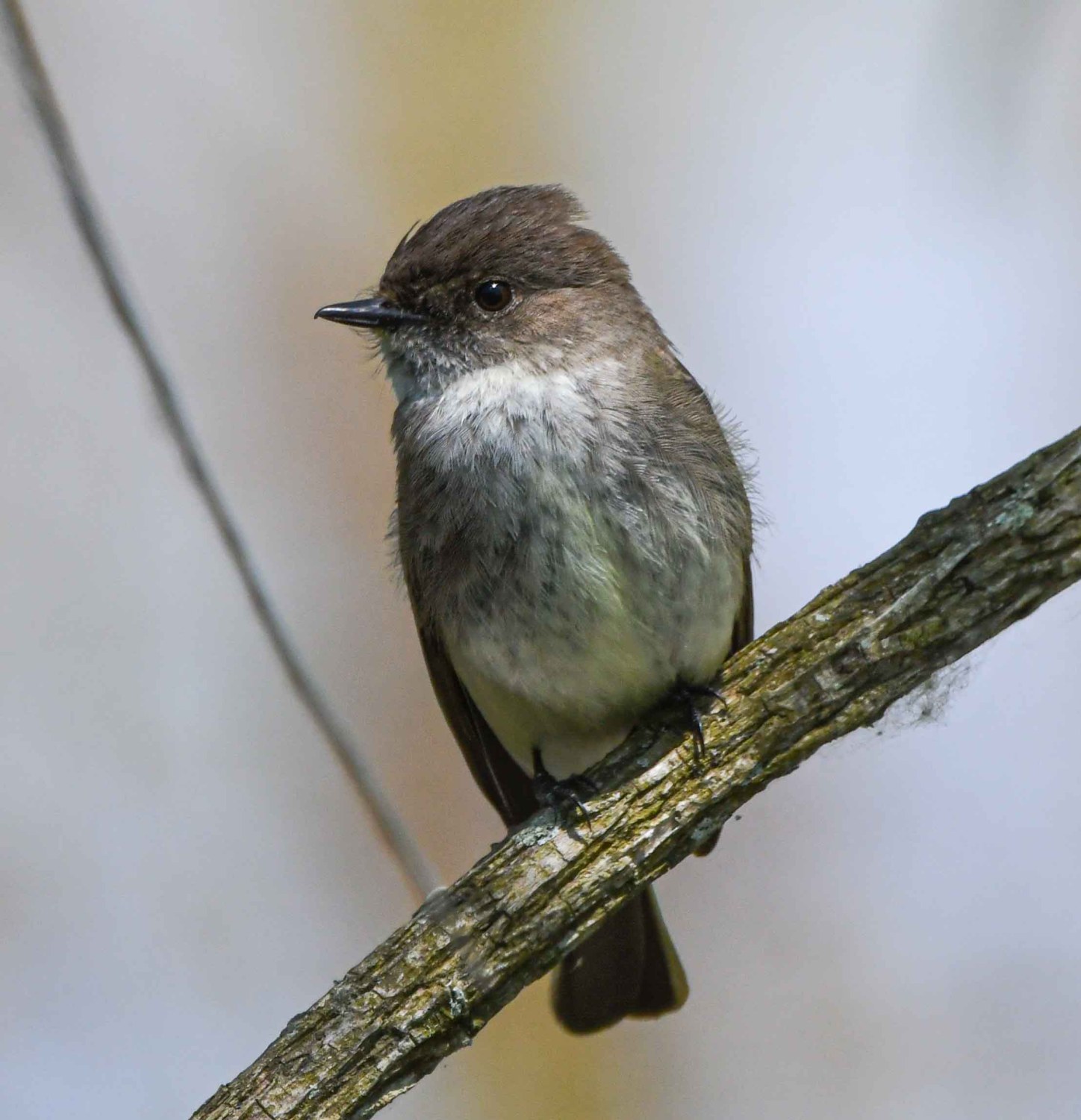 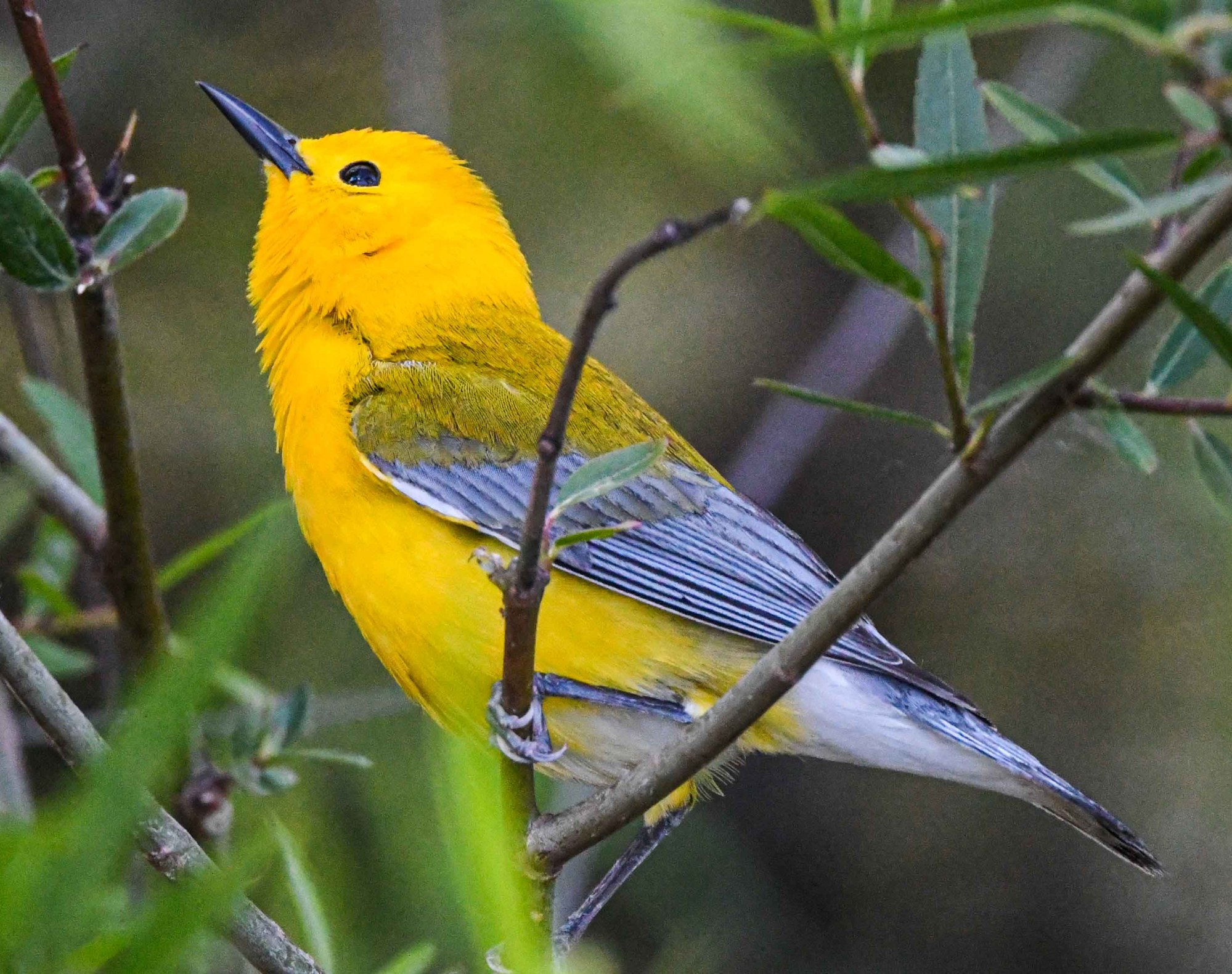