Tree Swallows caught in midair: A rare glimpse...
Cedar Waxwings are dining their way north: Don’t...
Tanagers are one big, beautiful family of birds....
They unlock the Earth’s treasury of hummingbirds. Does...
Pittsburgh’s National Aviary takes you around the world...
“He’s close.” On the trail of a rare...
It’s a bird-eat-bird world: Pileated Woodpeckers on the...
Tree Swallows caught in midair: A rare glimpse...
What a show: Battle of the Hummingbirds reaches...
Can we save this globe-trotting sandpiper? Only if...
Bird of the WeekBirds storiesMigrationPhotography

A Prothonotary Warbler comes calling on a visit like no other

We’re winding up the year sharing the most popular  — and we hope most compelling — Flying Lesson stories from 2020.  Most of the posts are profiles of bird encounters, including this story of a Prothonotary Warbler we crossed paths with for a visit we still treasure.  We’re posting one of the highlight pieces each Sunday this month. 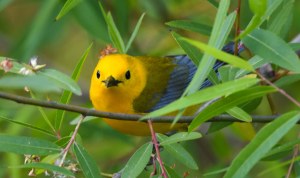 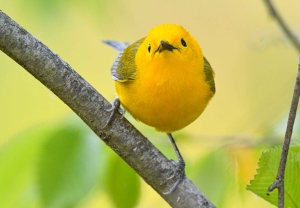 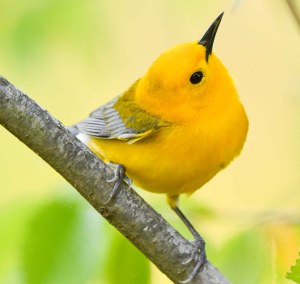 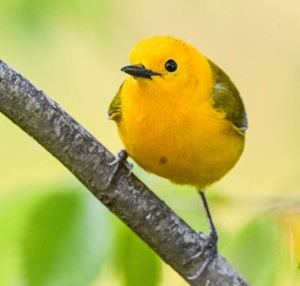 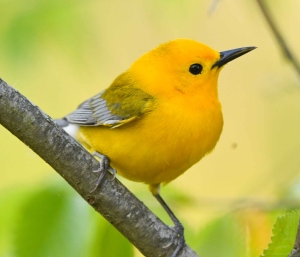 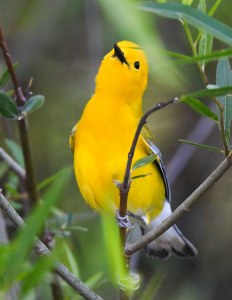 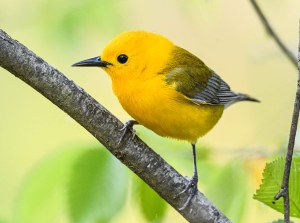 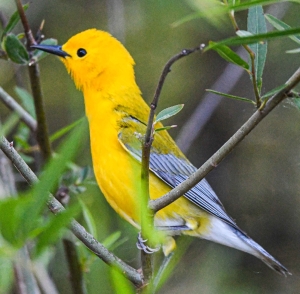 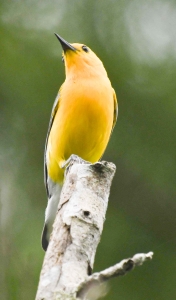 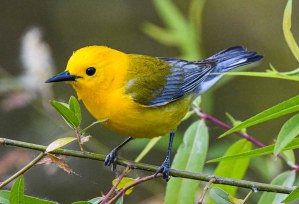 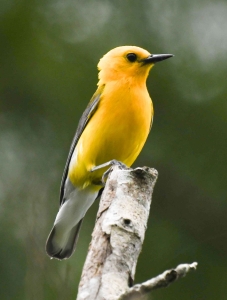 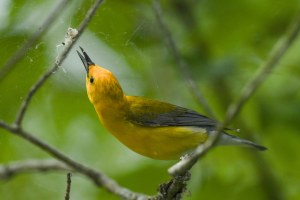 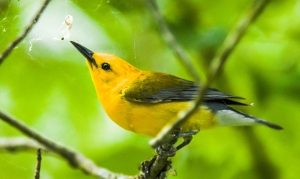 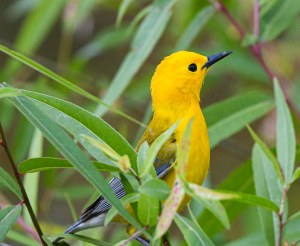 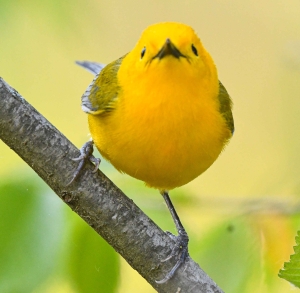 I had the pleasure of observing one on the outskirts of Las Vegas, Nevada