Cedar Waxwings are dining their way north: Don’t...
Tanagers are one big, beautiful family of birds....
They unlock the Earth’s treasury of hummingbirds. Does...
Pittsburgh’s National Aviary takes you around the world...
“He’s close.” On the trail of a rare...
It’s a bird-eat-bird world: Pileated Woodpeckers on the...
Tree Swallows caught in midair: A rare glimpse...
What a show: Battle of the Hummingbirds reaches...
Can we save this globe-trotting sandpiper? Only if...
Taking off in a cloud, Snow Geese create...
Birding researchPhotographySpecies 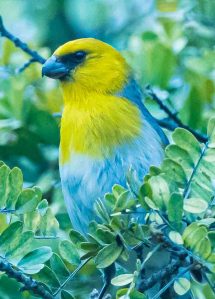 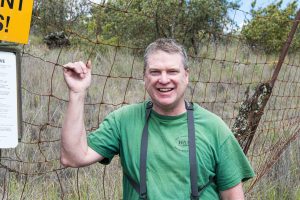 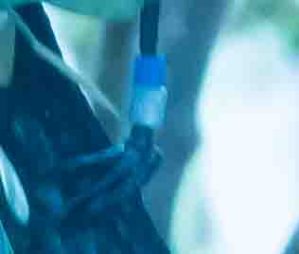 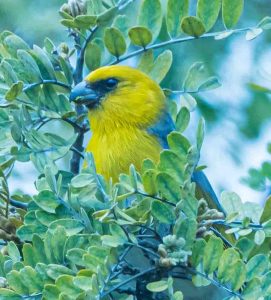 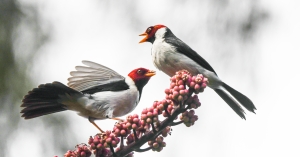 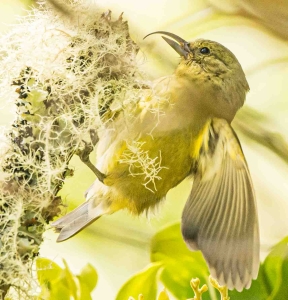 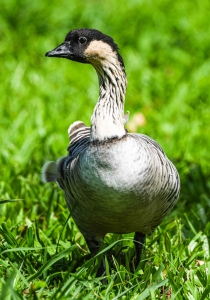 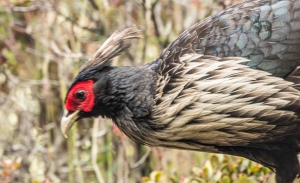 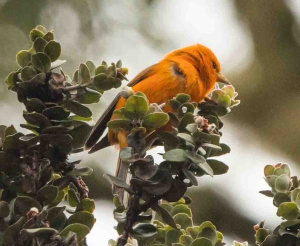 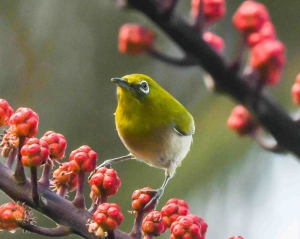 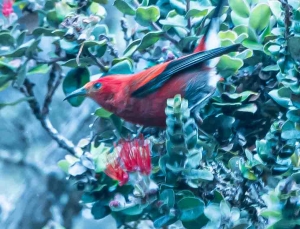 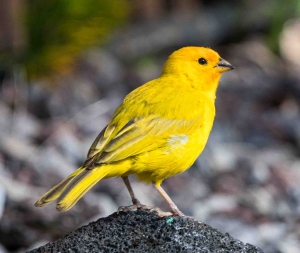 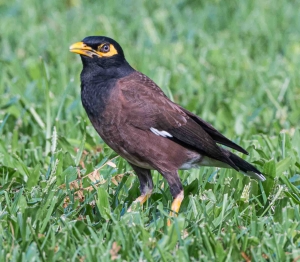 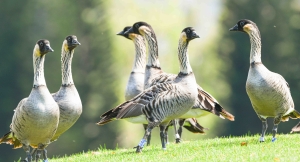 What’s that tune? New, improved Merlin app has the answers.

What a great story. You had me totally enthralled. I can see why birding in so exciting and important. Also, hard because sometimes you seem to have to accept not getting answers. Sounds like a good trip. Seems you two have been traveling as much as birds too! Where to next?

Hey, Em. Thanks so much for your note, and for being such a loyal reader. We really are having a great time, beyond what we expected. We’re now in Idaho, headed for Wyoming, in the think of the West.We are running a little on steam after five months now, but some of the best parts are still ahead. Hope we talk before long.