Ode to a Red-tailed Hawk: Electrifying, grace and...
Fledglings take flight: Good news for the nation’s...
Spring migration helped save our sanity; can the...
You’ve started down the path to becoming a...
What a show: Battle of the Hummingbirds reaches...
Beverly’s Basics: Four tips for getting the most...
The Ovenbird takes to the stage
Spoonbills keep expanding their reach — and building...
Beverly’s Birding Basics: How to buy your first...
Why good binoculars can change your (birding) life
Tag: 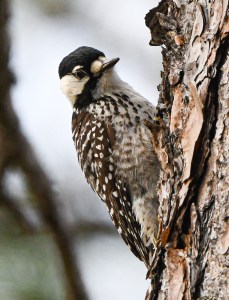