Merlin’s new Sound ID is like having your...
Tree Swallows caught in midair: A rare glimpse...
Birds and Flowers: More than just a pretty...
Catching up with the California Condor: A comeback...
Our 10,000-mile update: Traveling the U.S. and writing...
What’s that tune? New, improved Merlin app has...
“He’s close.” On the trail of a rare...
The lion’s impressive, but don’t miss these visiting...
Going fishing: The Reddish Egret shows off its...
The perfect gift: A wild warbler party on...
Category: 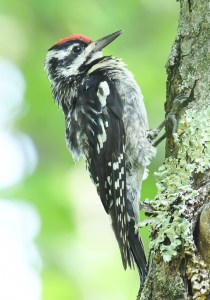 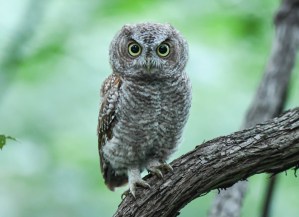