Catching up with the California Condor: A comeback...
Our 10,000-mile update: Traveling the U.S. and writing...
What’s that tune? New, improved Merlin app has...
“He’s close.” On the trail of a rare...
The lion’s impressive, but don’t miss these visiting...
Going fishing: The Reddish Egret shows off its...
The perfect gift: A wild warbler party on...
There’s no better time to take a birdsong...
Heading West: A long-awaited trip gets started at...
It’s a bird-eat-bird world: Pileated Woodpeckers Part 2 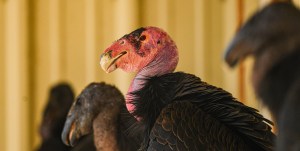 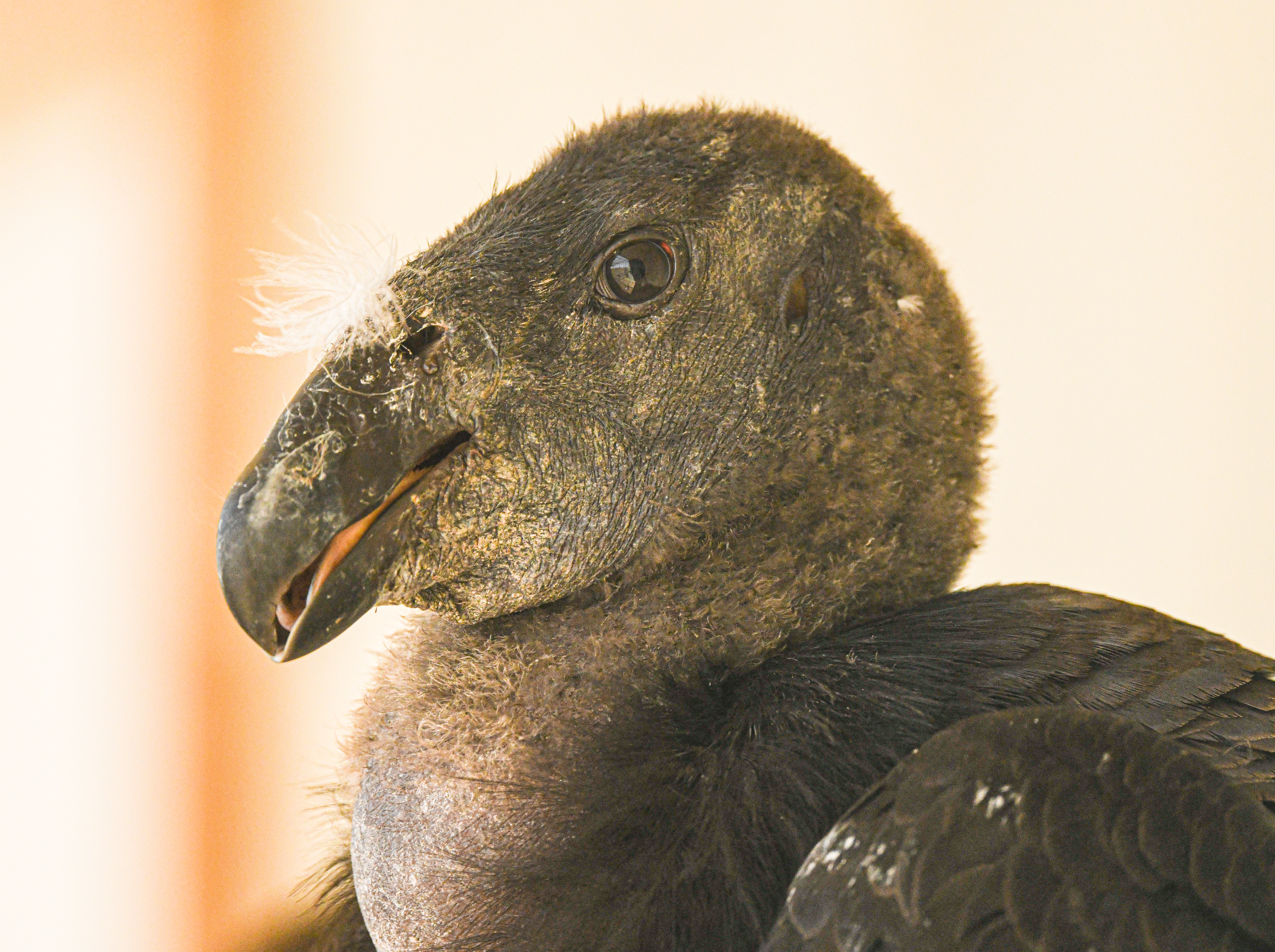 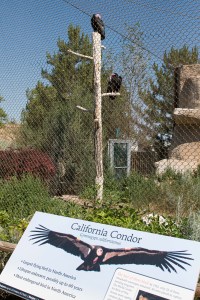