Tanagers are one big, beautiful family of birds. Except when they’re not? 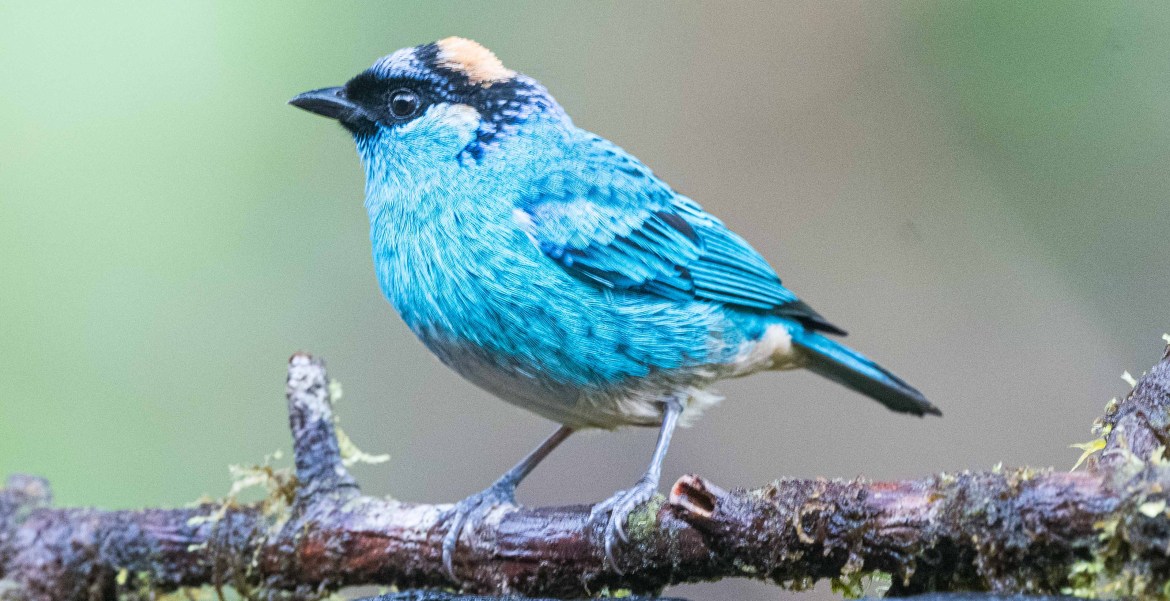 For almost an hour, I decided I had a new favorite bird. It was a blend of bright yellow and black with a little yellow toupee on its head and deep blue wings. This was an Orange-bellied Euphonia, and a member of the tanager family. 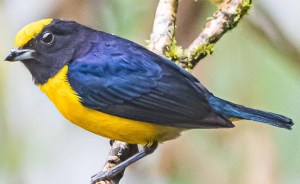 An hour later, a new favorite took its place. This one was deep blue all over, except for a a touch of black on its wings and a black mask on its face, punctuated by the brightest red eyes. It turned out to be Masked Flowerpiercer, and it, too, was a tanager. 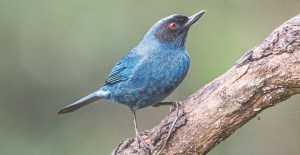 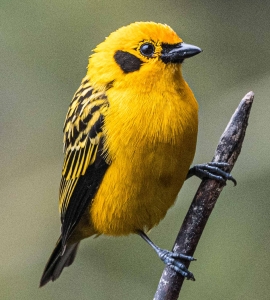 Within minutes I was won over by a new bird, which arrived in a flash of yellow before taking a perch just a few feet away. That was long enough to let me stare in wonder at the laced pattern on its wings that flowed up to a bright golden yellow on its head with an exclamation point of a black dot under its eyes. This was a Golden Tanager, the most striking bird I’d see for at least another hour.

It’s tough to keep a favorite for long in Ecuador, one of the world’s hot spots for birds of all kinds. But on our recent trip there, it was impossible not to be swept away by the rainbow of tanagers we encountered over 10 days of travel along the country’s northern half. It was my first trip here, and so  keeping up with the names and families of hundreds of species I was seeing for the first time was hopeless. What I did notice was this: Almost every one of what I found to be the most captivating species was related to the sprawling carnival of birds that fall into the tanager family.

Only when I got home and had a chance to study up on tanagers did I realize what a complicated family this has always been. When I talked to one of the world’s experts on bird identification, I learned that there’s no end to the disagreements, rearranging and new ideas about what is and what isn’t a tanager. Frank Gill, a former chief scientist at the National Audubon Society who has devoted much of his career to sorting out the families of birds, said the tanager family has always been a conundrum. “So it’s messy,” said Gill. “It’s quite, quite messy.” 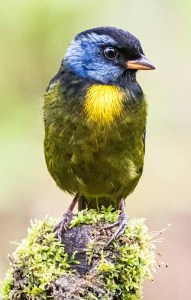 Gill laughed and remembered a story from his undergraduate studies years ago. “I had this professor and he’d always ask us this question, ‘What is a tanager?’ ” said Gill, and the class would get into a discussion about the boundaries of this family of birds. “So the question has been hanging around for a long time.”

Dan Lebbin, vice president of threatened species for the American Bird Conservancy with whom we traveled on our trip to Ecuador, said there’ve always been disagreement about who is and isn’t a tanager. “Tanagers have been historically a grab-bag of similar looking and often colorful, fruit-eating birds,” he said. But for years, that was based on assumptions that are now being challenged by genetic testing that discovered some members thought to be part the family actually weren’t related. The two common tanagers in the Eastern U.S., for instance, the Summer and Scarlet Tanagers, have turned out to belong in the cardinal family.  It turns out that one of the Ecuador tanager species, my first favorite, the Orange-bellied Euphonia, is also thought to be a finch, not a tanager.

Keeping the tanagers straight is particularly dizzying in Ecuador because they can be flowerpiercers and honeycreepers and still be part of the tanager family.  It doesn’t help that this is the second largest bird family. In Ecuador alone, there are about 65 species of tanager. Here are some of the spectacular birds we saw on this recent trip: 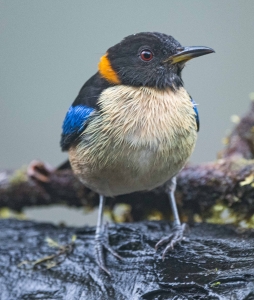 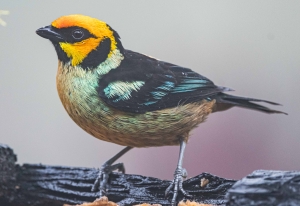 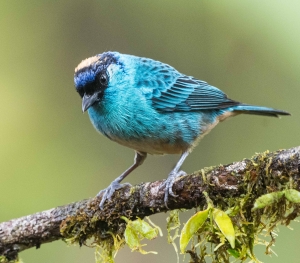 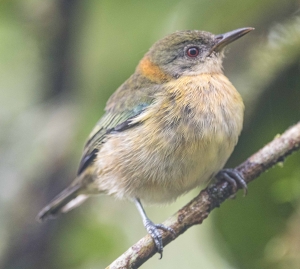 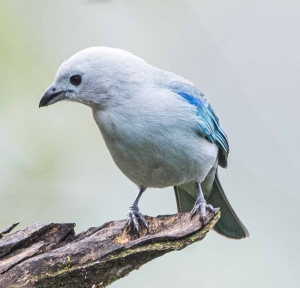 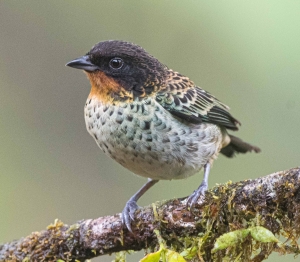 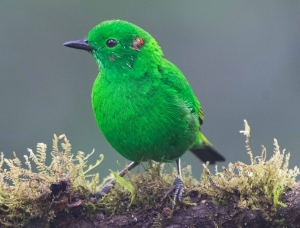 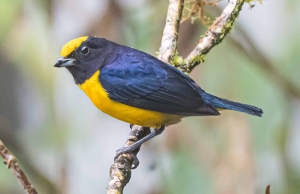 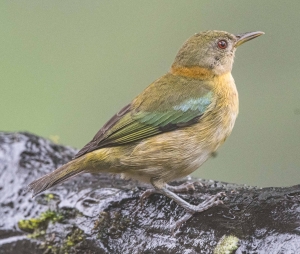 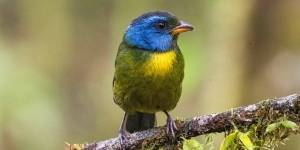 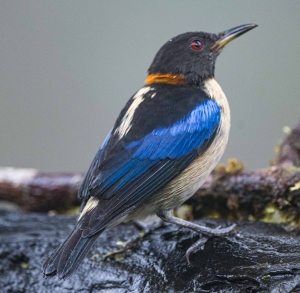 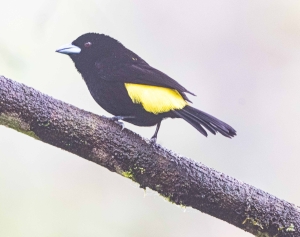 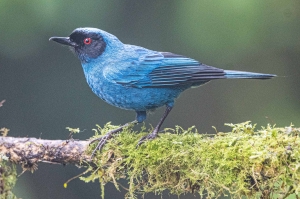 The questions about who precisely should be in the tanager family will be coming to a head as the organizations that oversee classifications go to work with the spread of genetic research that shows in no uncertain terms which of the birds are part of the family — and which actually belong to other groups. Gill said he’s not looking forward to sorting through whether to consider changing the names of some of these birds.

So in the end, the tanagers not only captured my attention by the hour. They also launched me off on a worthy discovery. Now that I’ve started learning the tanagers from the flowerpiercers, I hope they don’t get booted from the family.

Here’s another in our posts on the birds of Ecuador, this one about the wealth of hummingbirds.