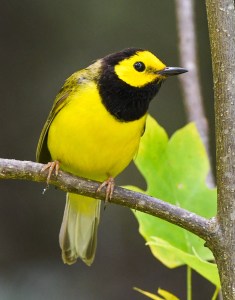 Andrew Farnsworth was just 5 years old when he first started birding. As he grew up, this pastime and the science behind it became so captivating he started thinking about how to find a career that would somehow involve birds.

Today, Farnsworth, now 46, is one of the research associates at the Cornell Lab of Ornithology, which just completed its Global Big Day count that drew 26,000 contributors from around the world. (For a deep look Cornell’s innovation and development as the globe’s leading citizen science effort with its eBird project, see our story that ran Tuesday in the Washington Post. )

One of the intriguing backstories about eBird – a technology that’s become central to the routines of hundreds of thousands of birdwatchers – is how much of this work is in the hands of folks for whom birding was part of their upbringing.

“I was fascinated by migration at a very early age,’’ said Farnsworth, who works out of New York City and oversees the lab’s BirdCast and BirdVox projects that track the migration through a series of new tools. “I was very fortunate to be able to turn it into a career at the lab.’’

The stories of many researchers at Cornell, as well as Audubon, birding associations and conservation groups, follow similar paths. 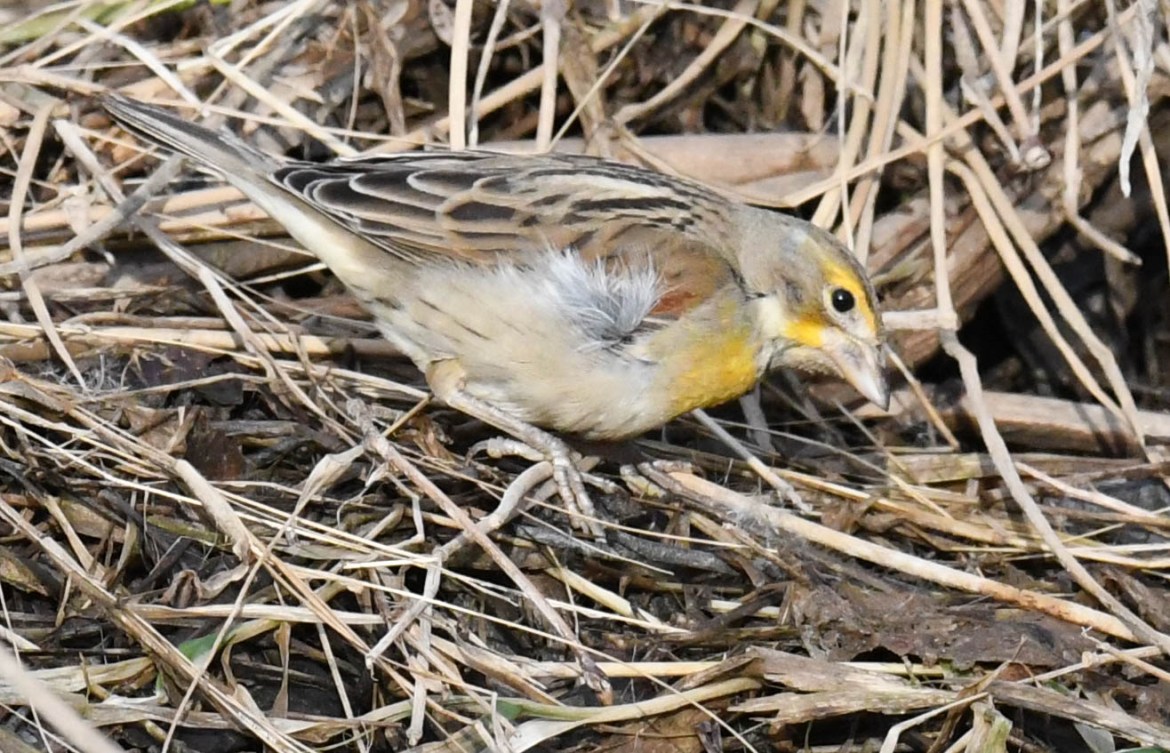 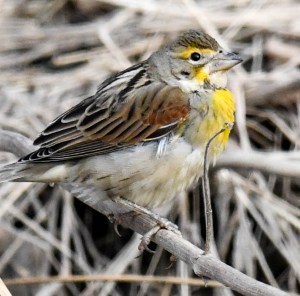 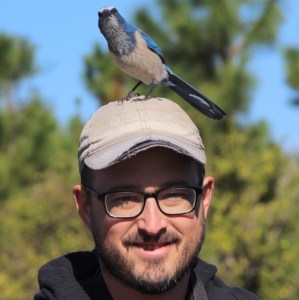