Petrels and Shearwaters: The coolest birds you never...
Two tanagers talk up a storm: So what...
Lessons in generosity: Birds benefit when we’re all...
How is a warbler like an apple-glazed donut?...
Ode to a Red-tailed Hawk: Electrifying, grace and...
Fledglings take flight: Good news for the nation’s...
Spring migration helped save our sanity; can the...
You’ve started down the path to becoming a...
What a show: Battle of the Hummingbirds reaches...
Beverly’s Basics: Four tips for getting the most...
Tag: 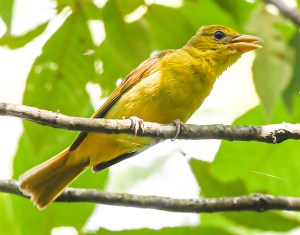 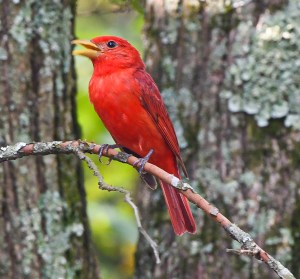 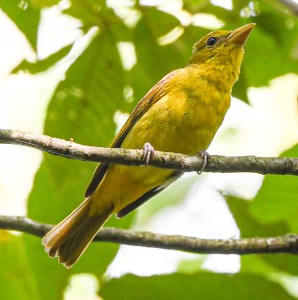 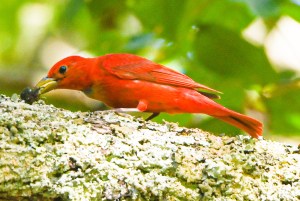 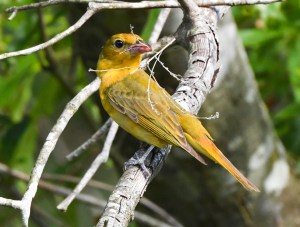 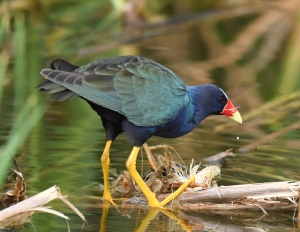 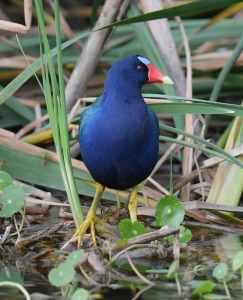 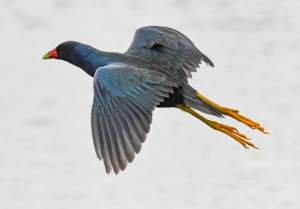