A veteran birder shares the secret of her success: Learning to listen 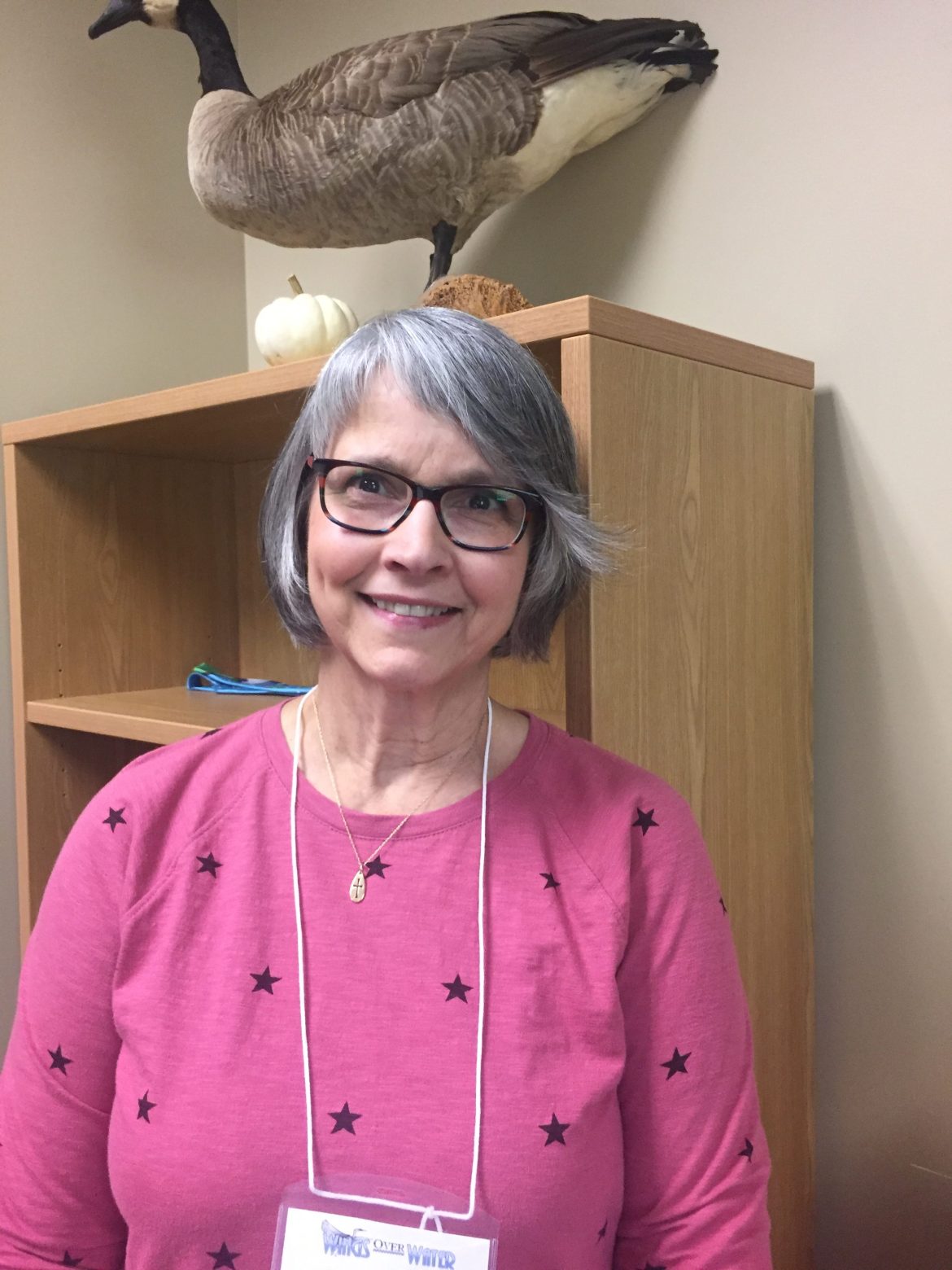 Long ago, when Cathryn P. Sill first started birding, she came to a realization that has made her a popular teacher on the birding circuit: You have to listen to what birds have to say.

Today, the author and former kindergarten teacher has a rich catalogue of ways to remember bird songs, calls and warnings that help us keep up with the complex and lyrical language of the birds.

“I realized that if I was going to know them, I would have to learn their songs,’’ she told a class at the Wings over Water Birding Festival on North Carolina’s Outer Banks this month.

That’s no easy task, of course. Bird songs and calls are as varied as the birds themselves. Some are loud and clear and relatively easy to remember and recognize. Others are quiet and abrupt. Sometimes the songs from the same species will differ from one state to the next.

Some birds have a primary song that helps them stand out. Others, such as the Catbird and Mockingbird, have hundreds of songs and will even imitate the sounds of other birds.

Cathryn tells the story of the Mockingbird she encountered not far from where she and her husband live in Franklin, N.C. “We were in town one day and heard one on top of the courthouse doing the fire siren,’’ she said.

Over the years, she learned to listen intently for differences in pitch and tone, for the way songs moved up or down the scale, and for the most noticeable elements of their songs.

Over time, she has collected dozens of translations of bird songs to common human sayings that make them easier to remember.

The Black-and-White Warbler, for instance, has a song like a squeaky wheel. The Brown-headed Nuthatch sounds like a child’s bathtub toy. The Olive-sided Flycatcher sounds like it’s saying: “Quick, three beers.’’ The Wood Thrush sings like it’s playing the flute.

She recommends a list of sites and apps that offer songs and birding info. They include:

Https://www.birdingbyear.com, a Website that includes many songs and calls recordings.

Https://www.allaboutbirds.org, and then go to How-to-learn-songs-and-calls, on the site for guidance.

Https://www.xeno-canto.org, which has a wealth of recordings contributed by birders from around the world.

She cautions against using the recordings to lure birds to come to you. That’s particularly true during the spring mating season, when birds will sometimes abandon their nests if they hear recordings of what they assume are competitors in their territory.

Learning to listen to the birds is the best way to find birds and to recognize what you’re seeing when you do.

“The key to learning the birds by ear,’’ she said, “is learning to listen.’’

I’ve always found it overwhelming to try to learn to recognize birdcalls that I only hear once in awhile. Cathryn has inspired me to keep trying.