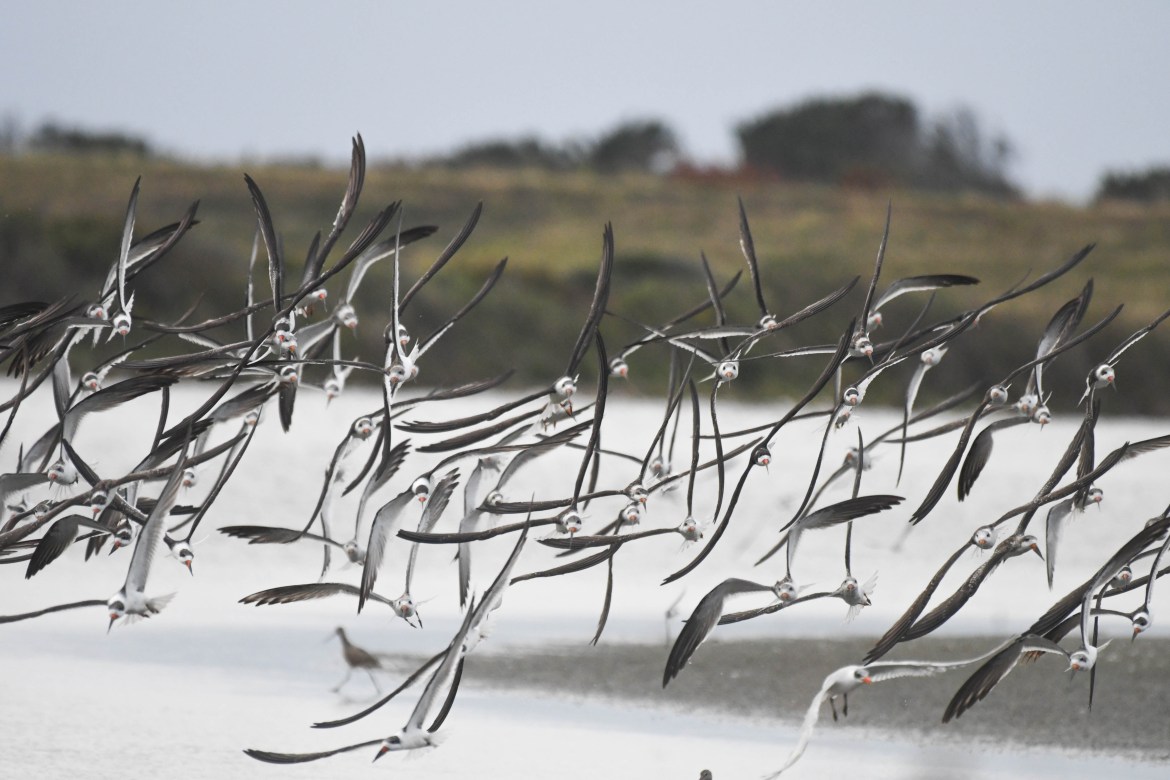 What could be more delightful than a herd of cowbirds, a flotilla of frigatebirds or a pandemonium of parrots?

A bowl of spoonbills, perhaps. 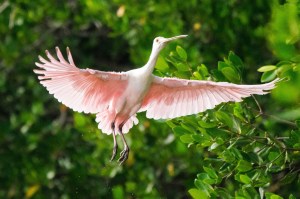 A Spoonbill about to join a bowl

One of my favorite of Anders’ photos is of a gangly Roseate Spoonbill coming in for a landing to join six others. So when I came across the fact that a group of spoonbills is called a bowl, the image was just so striking it made me laugh.

And of course it made me curious.

Turns out that our medieval ancestors dreamed up tons of terms for flocks of specific birds. There’s a “wisdom” of owls, a “mewing” of catbirds and a “slurp” of sapsuckers. 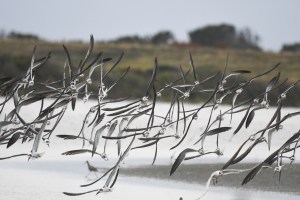 The lucky ducks get several monikers: a “safe,” a “raft” or a “paddling” while on land — or a “team” in flight.

Hummingbirds can be collectively called a charm, a glittering, a shimmer, a tune, a bouquet or a hover.

In 1486 Dame Juliana Barnes of England listed these “proper terms” in “The Book of St Alban.”  They were included in handbooks to educate the English nobility — a way to distinguish the aristocracy from the less well bred. 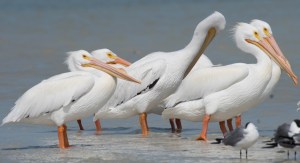 Fast forward to 2001 and “An Unkindness of Ravens: A Book of Collective Nouns” by Chloe Rhodes. She says flocks tended to be named for peculiar habits, physical characteristics or a personality trait that people believed the birds to possess: A flamboyance of flamingos, a coronation of kingbirds, a constellation of starlings, a murder of crows. 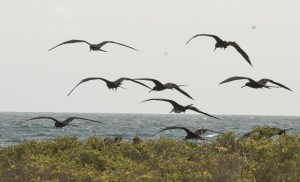 Is it a 1) charm, 2) a wake, or a 3) a flotilla of Frigatebirds? That’s just to see if you remember the mention at the top of this post.

Here’s a list of my other favorite names for flocks. But with a simple Google search, you can find tons more. Or check out this article in the UK magazine “Country Life” for a really great list.

Gulls:  a squabble or scavenging 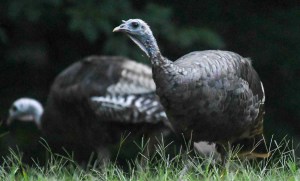 flock flying in a V):  wedge

Warblers: a confusion, wrench or fall 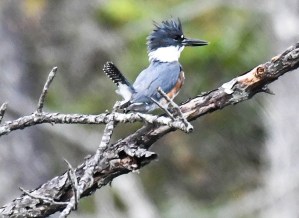 A wonderfully engaging and informative posting, Bev. Thank you!