Gucci discovers birding, and it’s never been more...
This small wooden box may hold the future...
Looking for resolutions? Here are 10 ways to...
What a show: Battle of the Hummingbirds reaches...
A Pileated Woodpecker in holiday mode
Which is the best birdsong ID app? We...
A Prothonotary Warbler comes calling on a visit...
A Summer Tanager shows off its yuletide plumage
How on earth? Great White Pelican shows up...
The free Merlin app puts the magic into...
Bird of the WeekHow we're birding nowPhotography 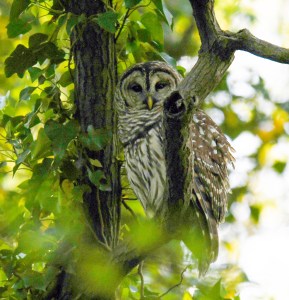 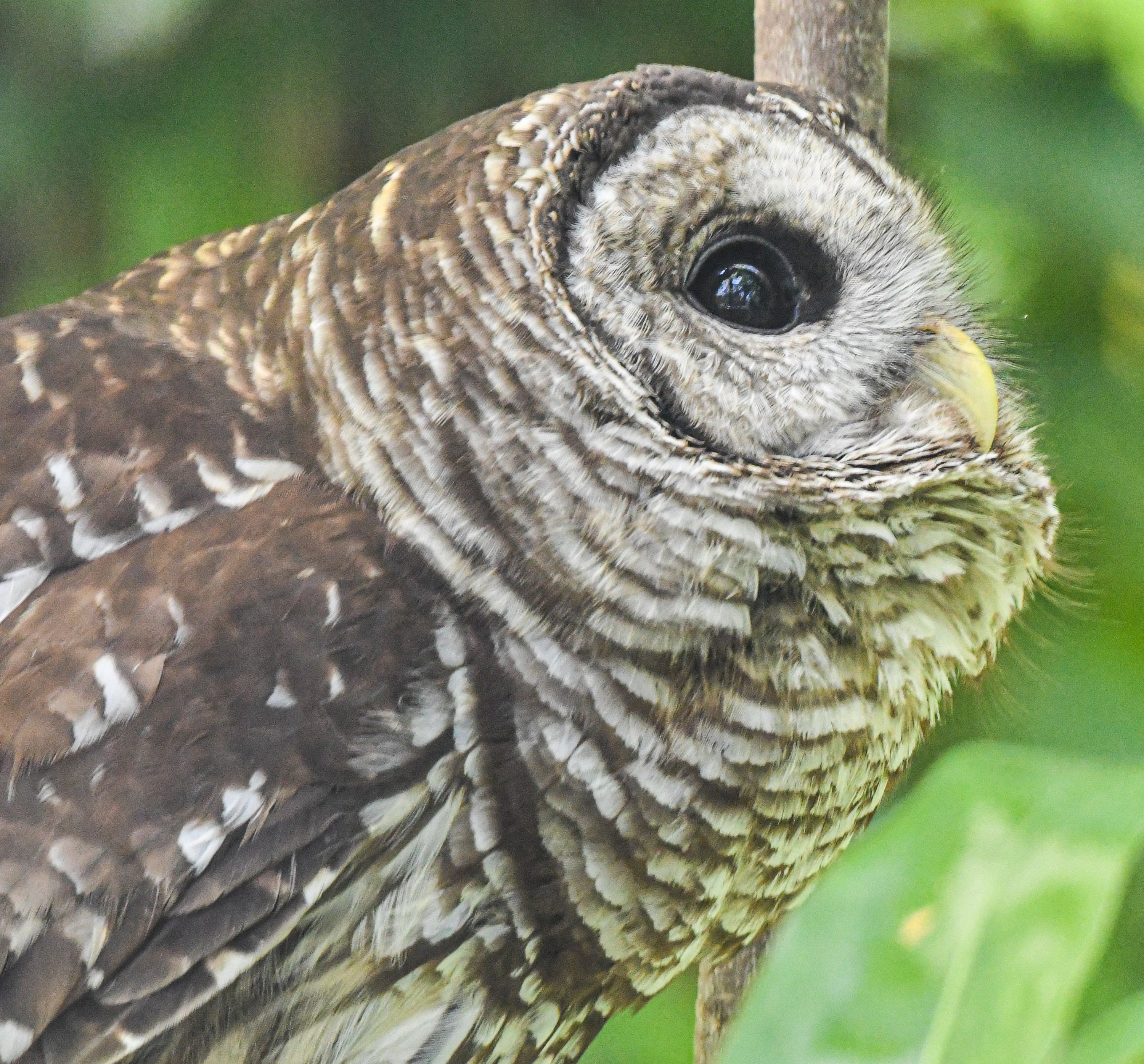 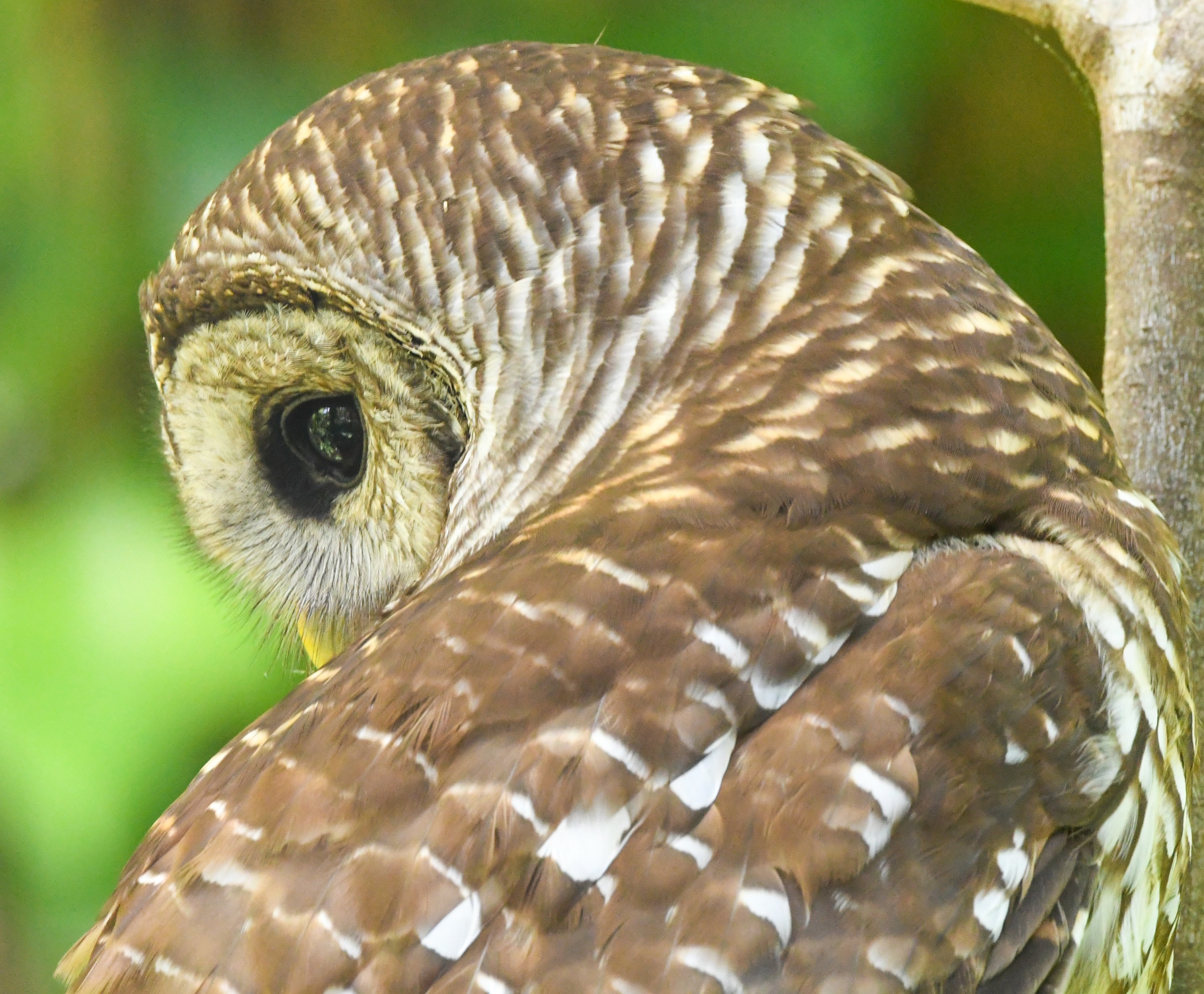 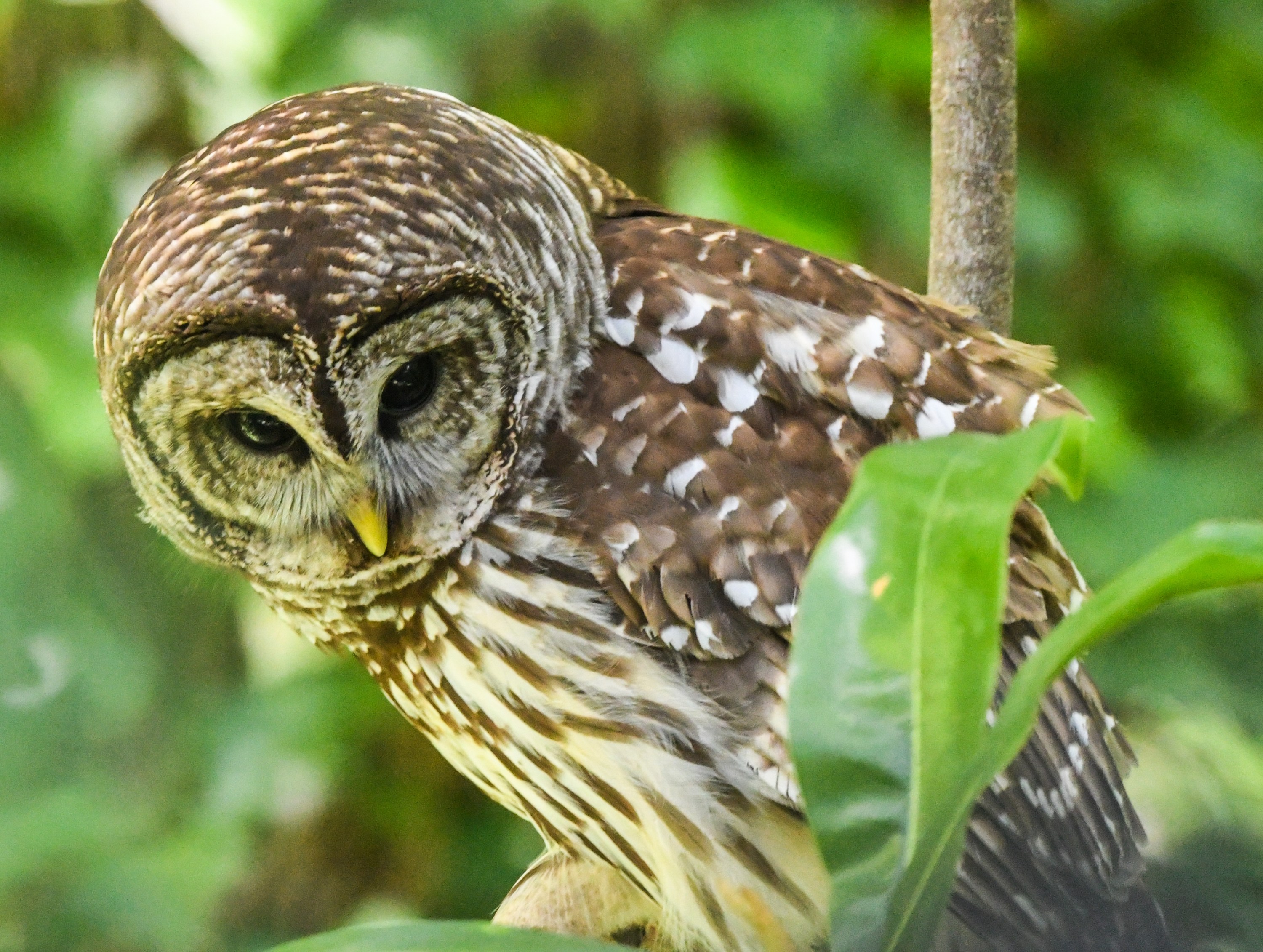 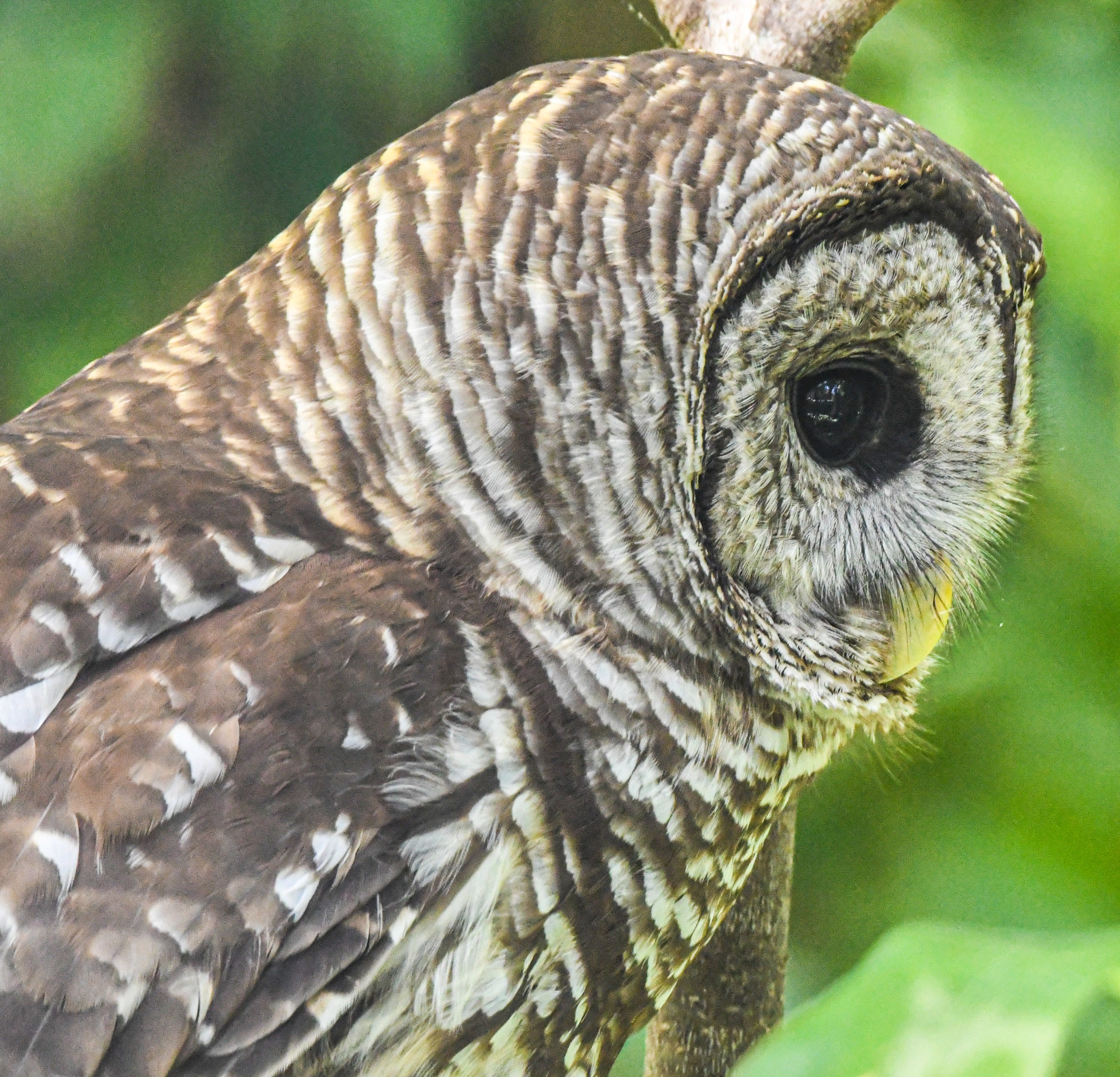 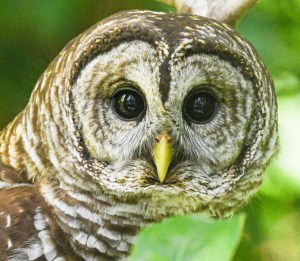 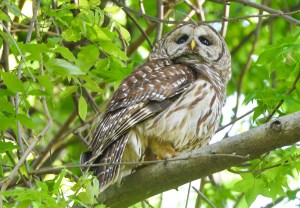 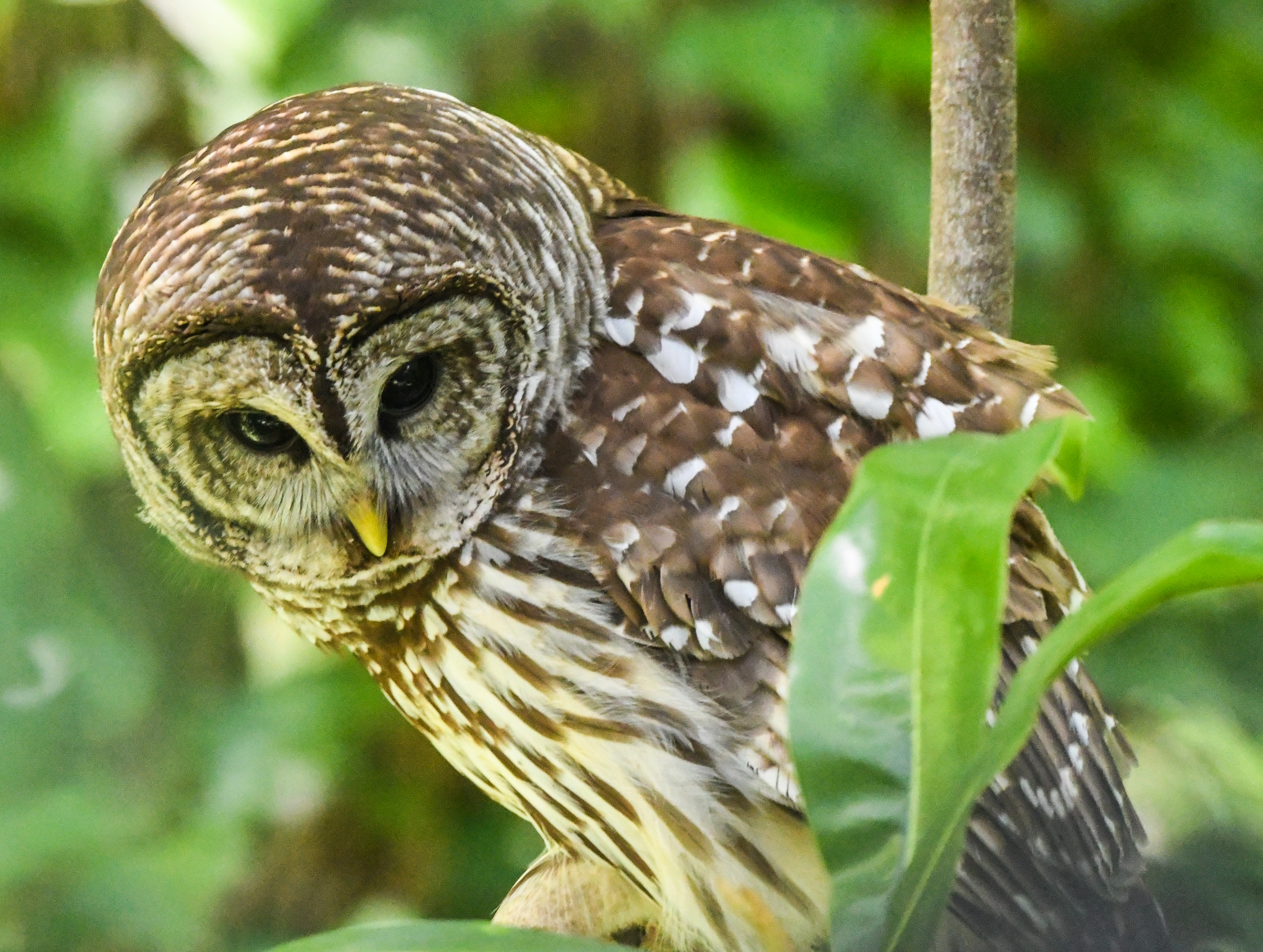 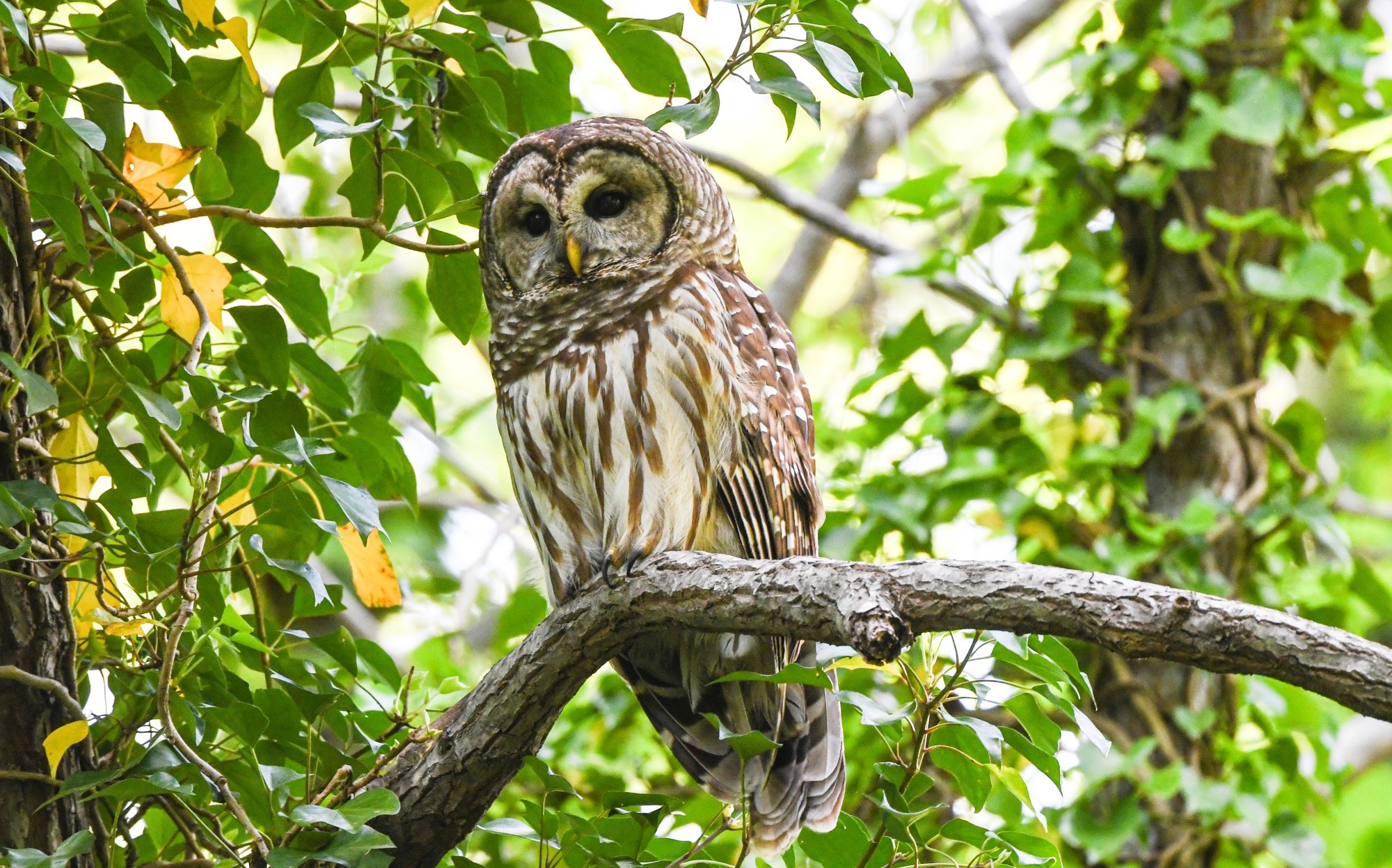 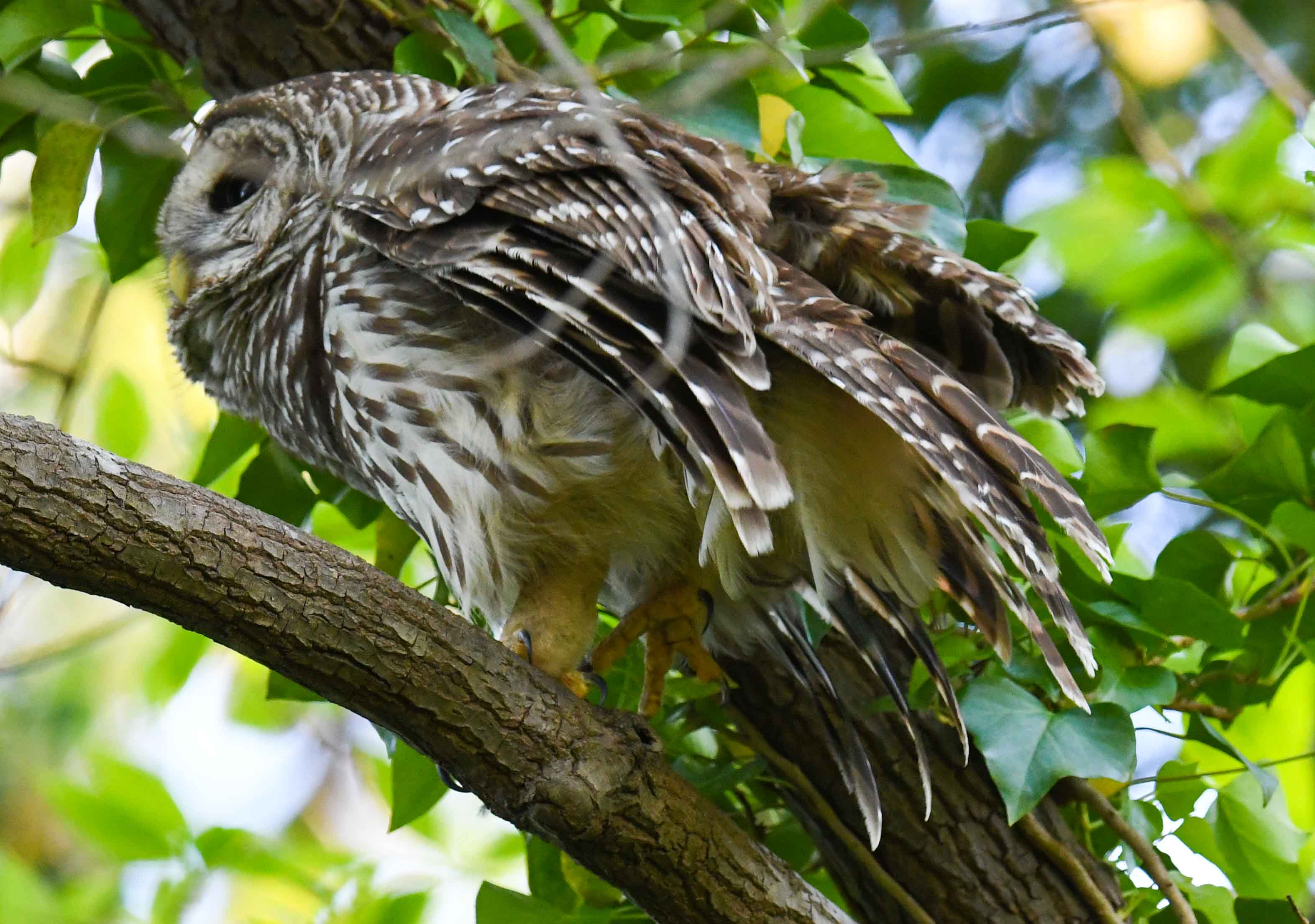 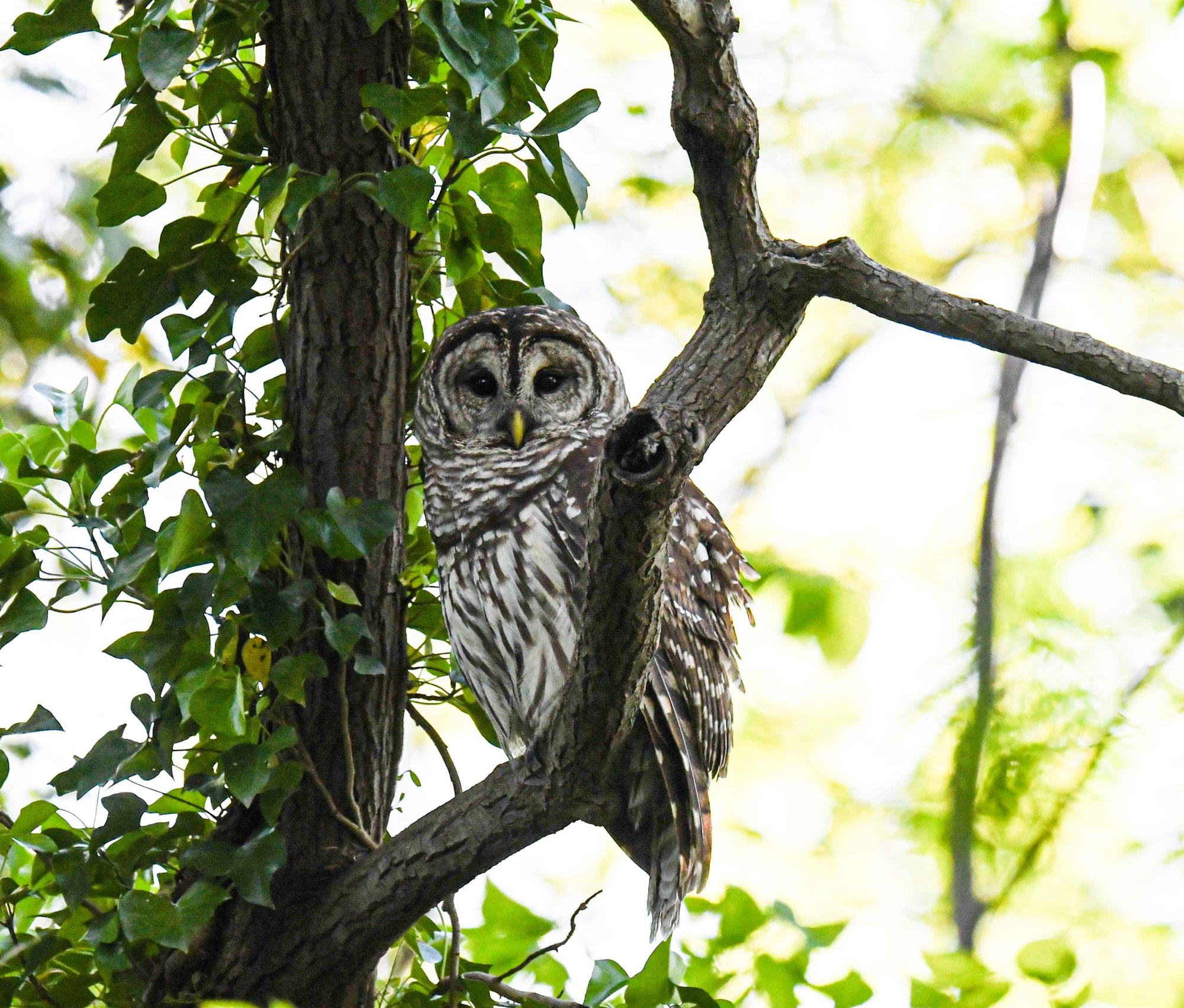 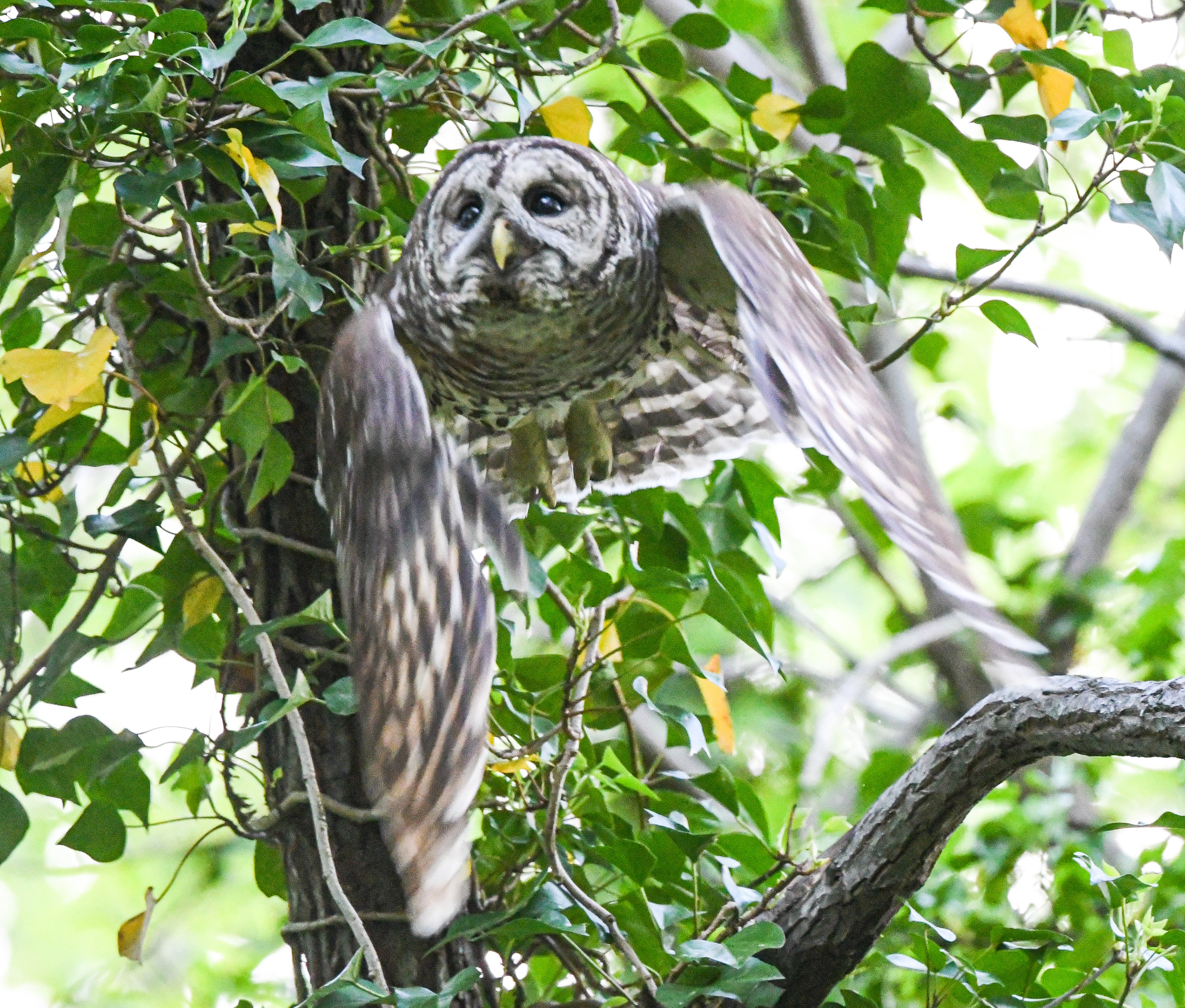 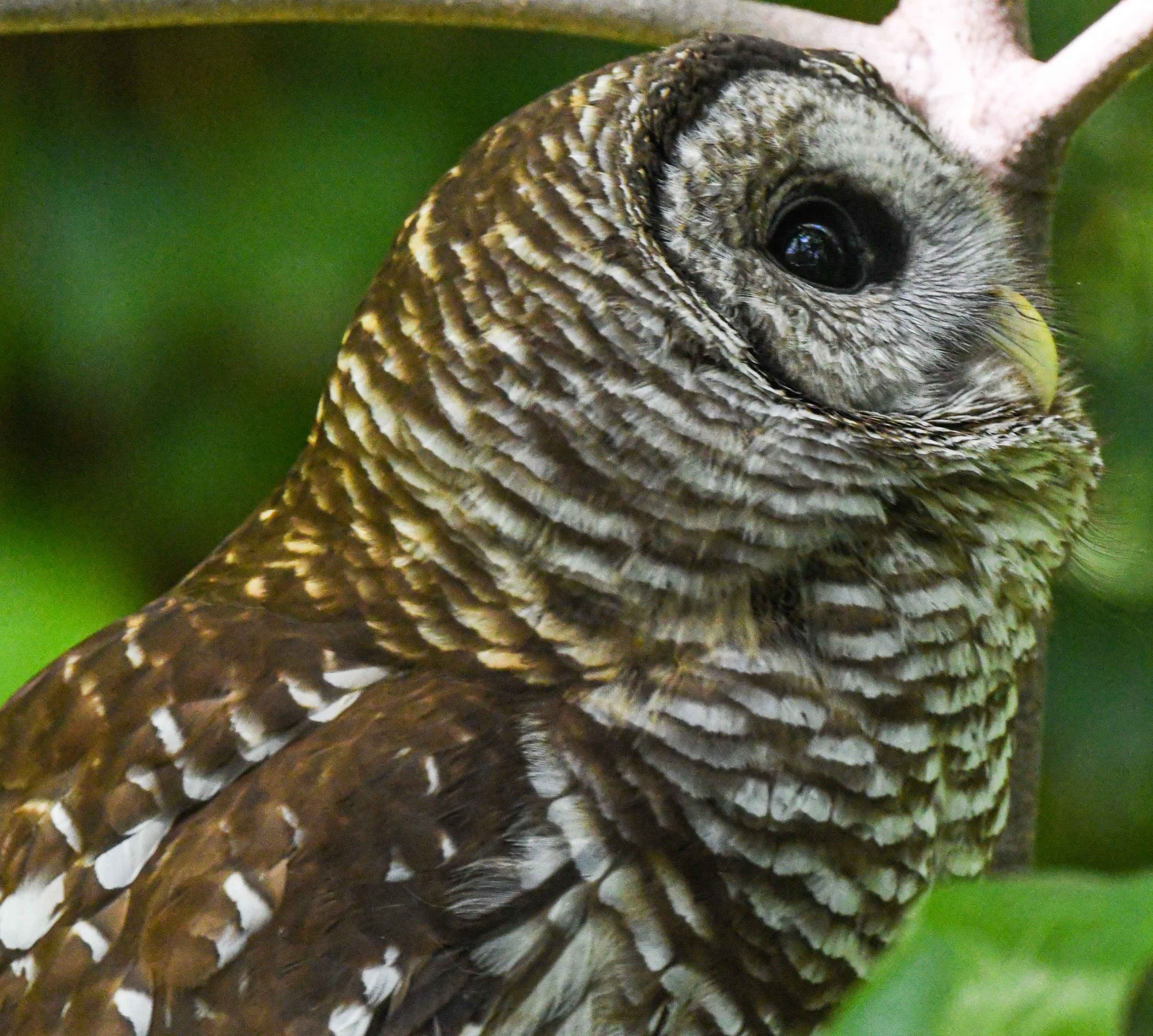 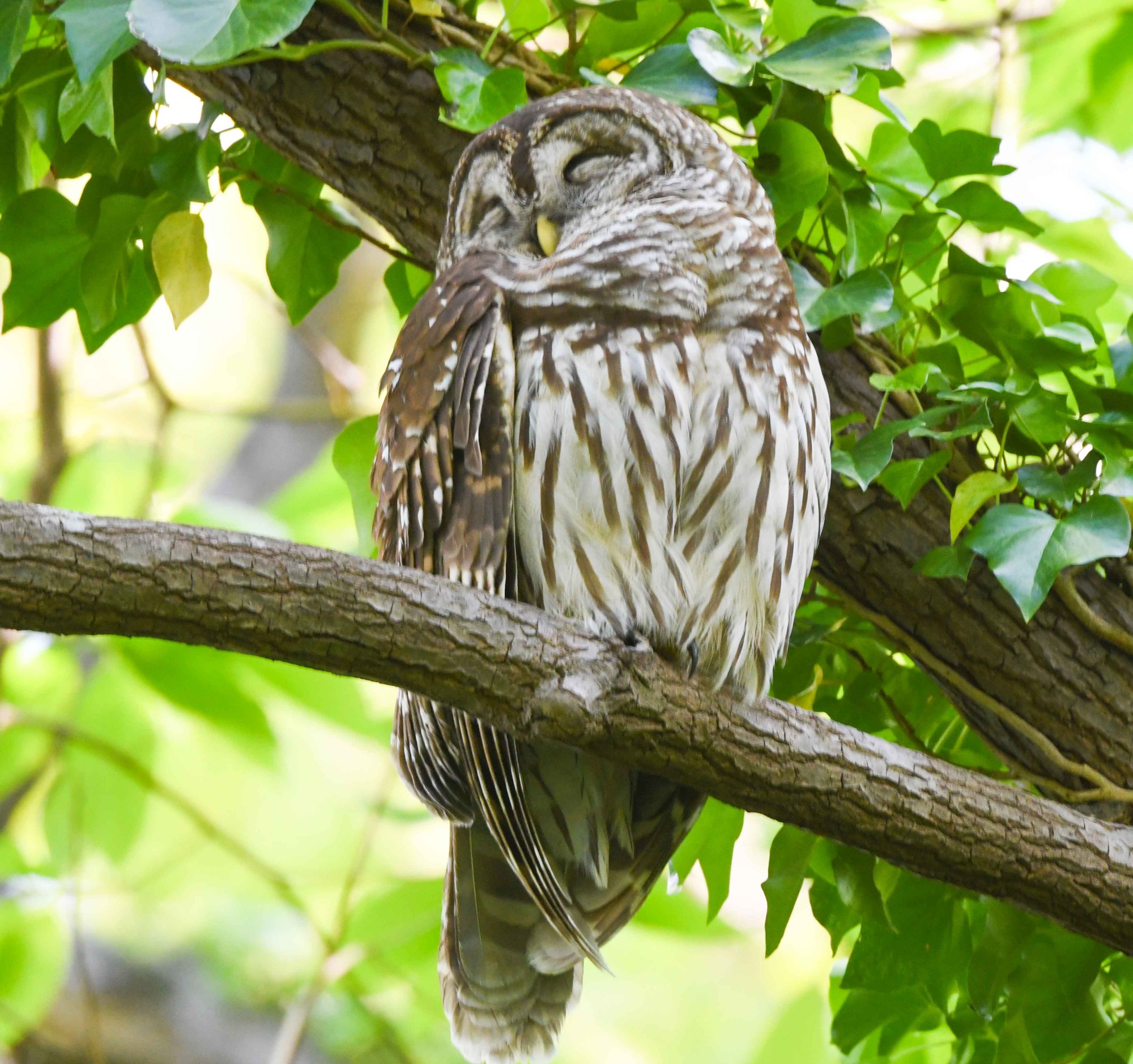 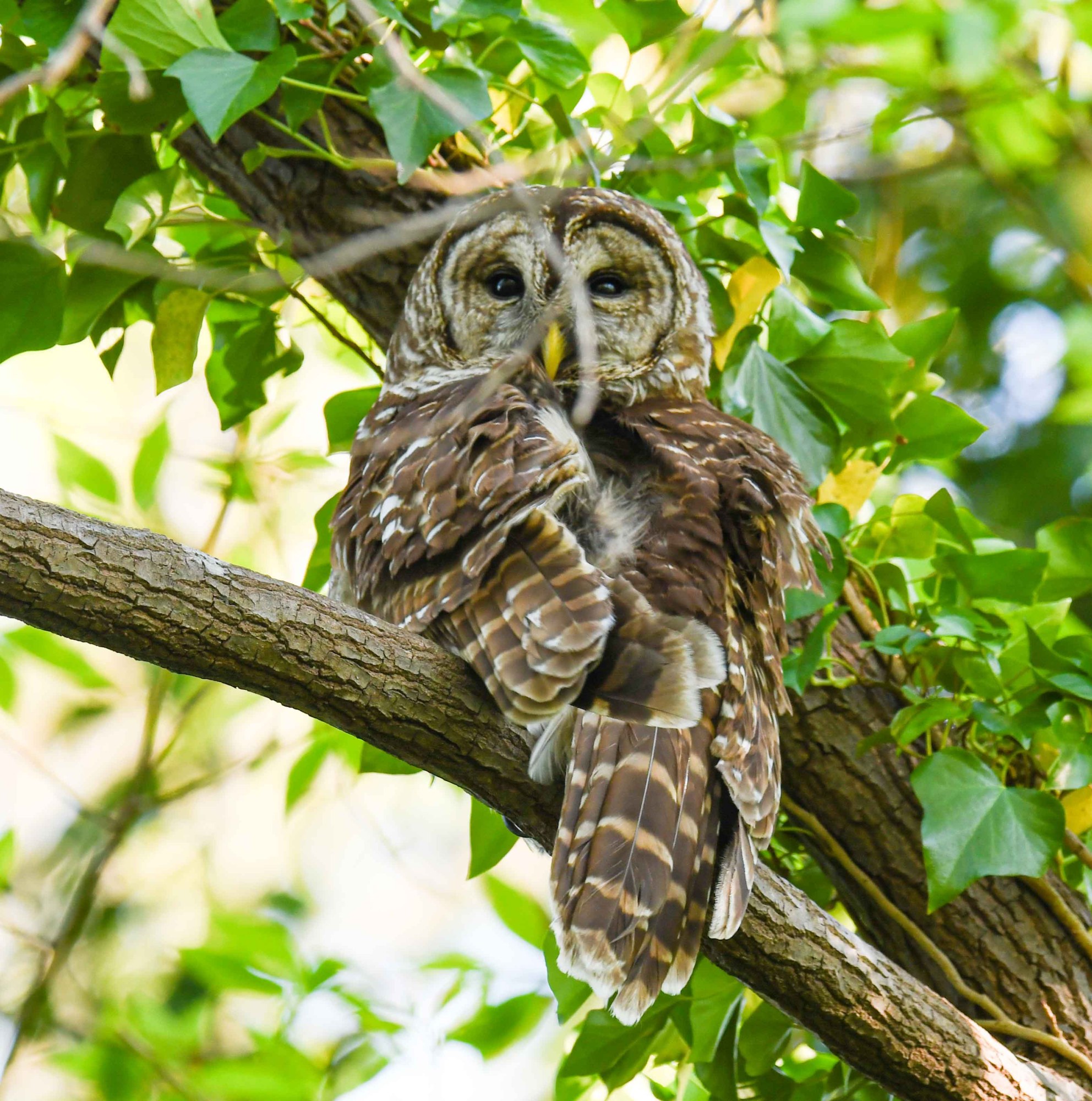 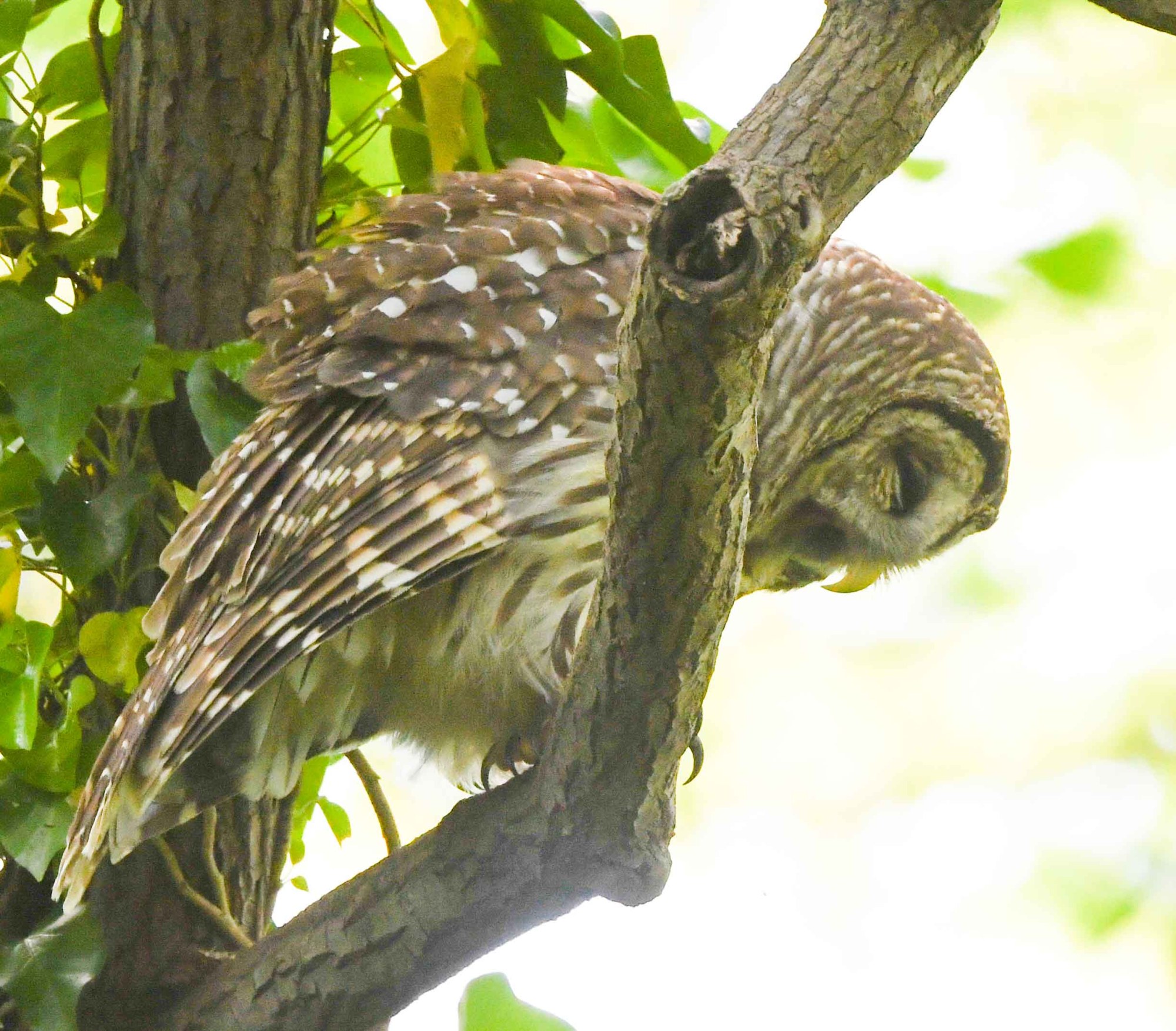 The nest should be nearby.

Love reading about our secret neighbor. I hear them most days while I am on my balcony and sometimes even get a quick look!

Thanks so much for sending along your thoughts. There’s nothing quite like an owl, no?

A thrilling look at the amazing barred owl! What a beauty. Loved the video. We have one living in the woods across from us and hear it’s plaintive call around 5:30 every day.