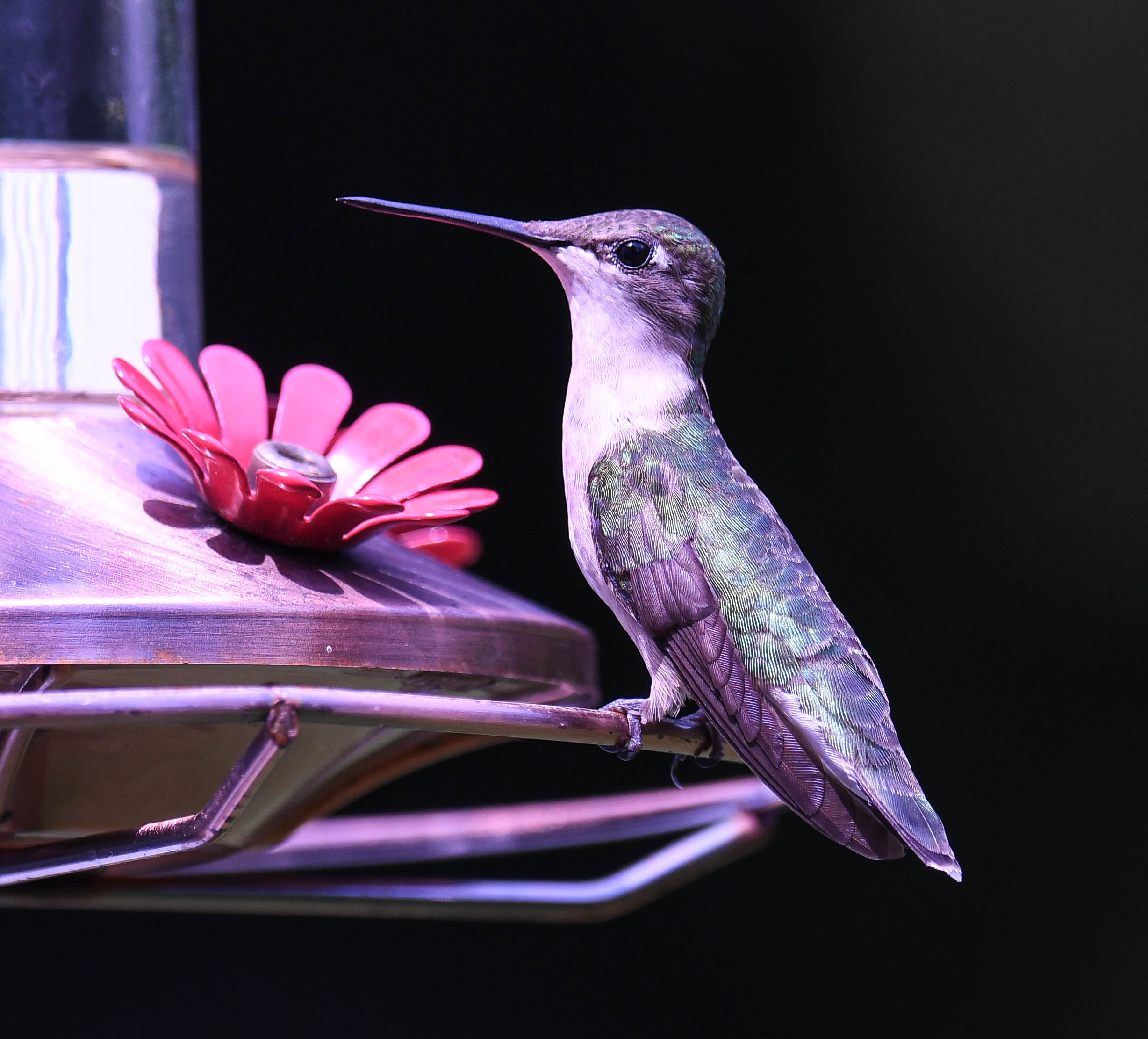 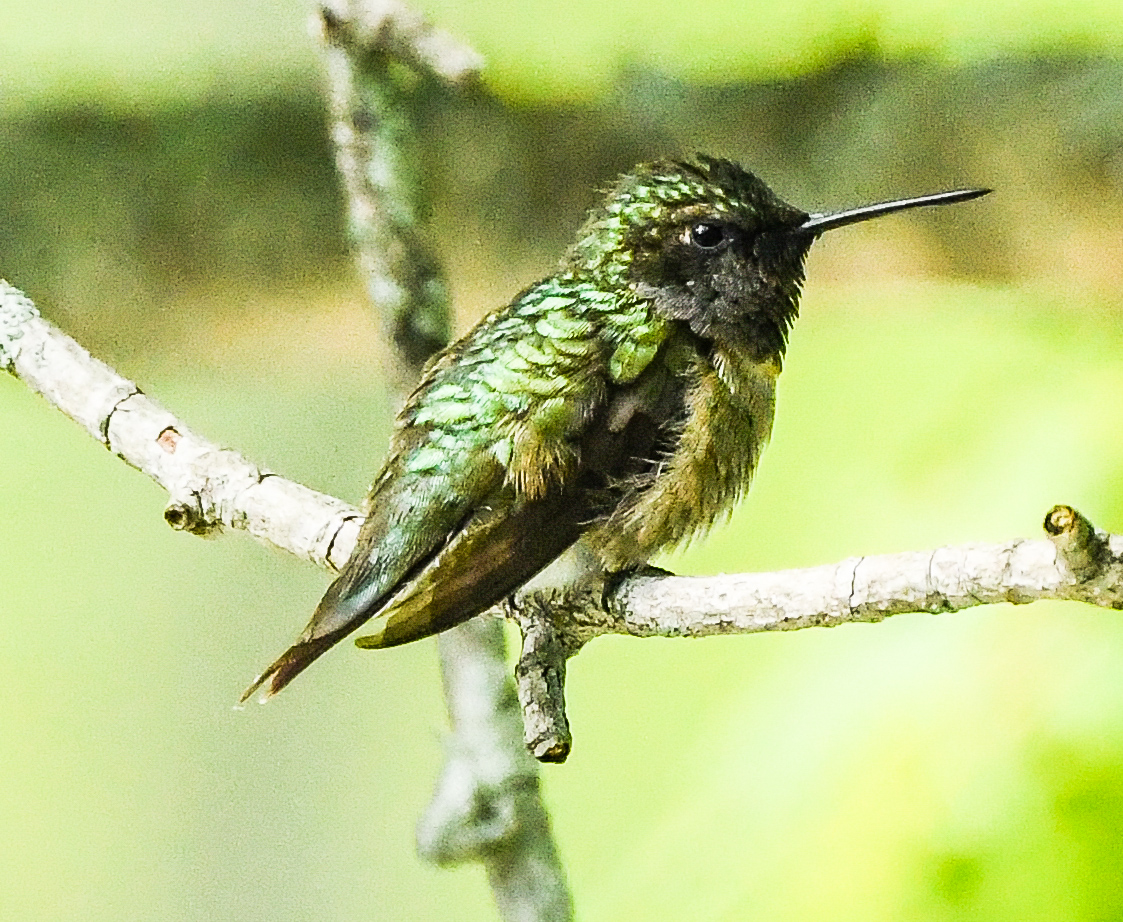 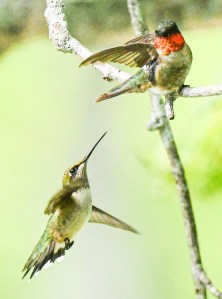 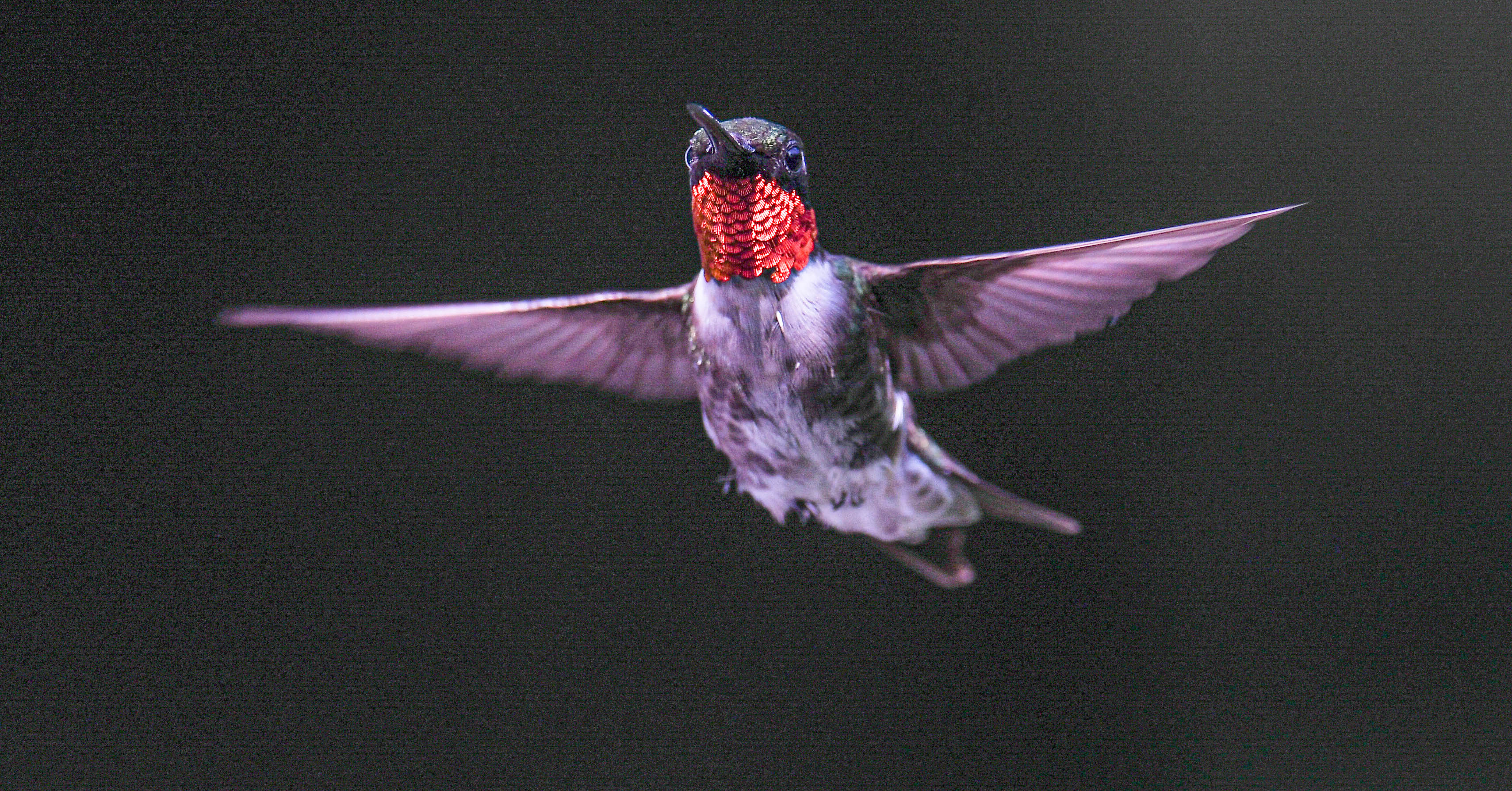 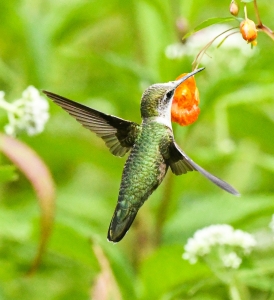 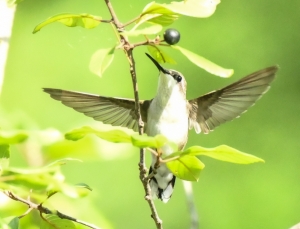 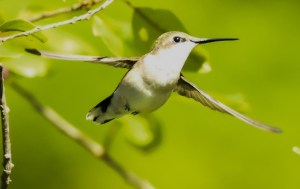 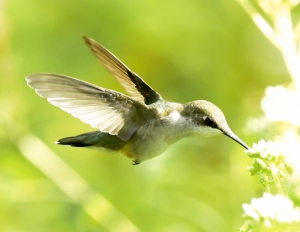 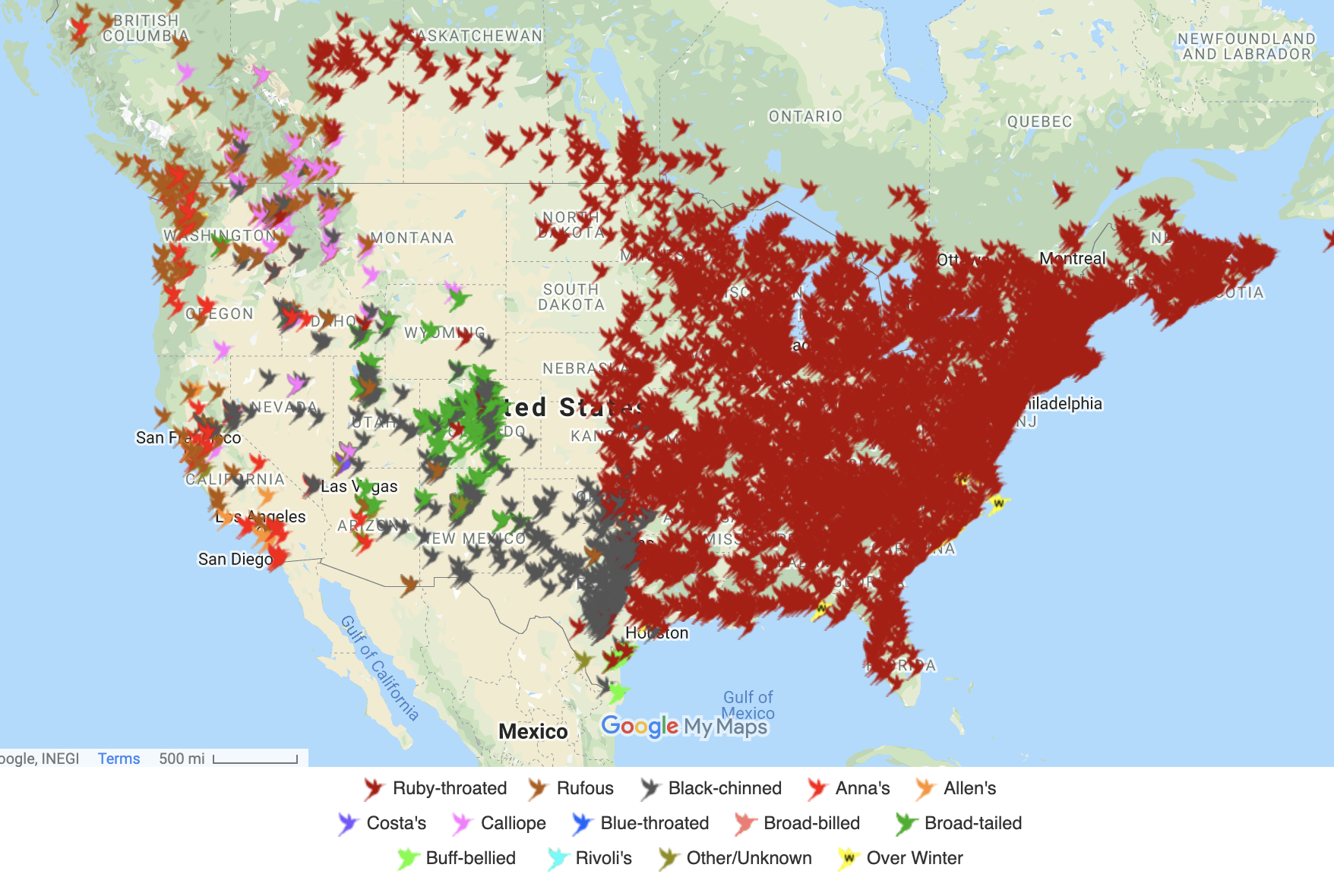 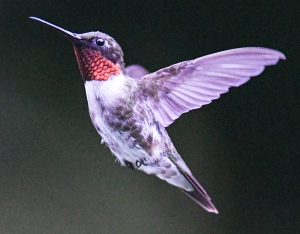 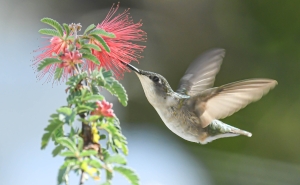 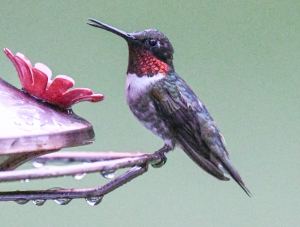 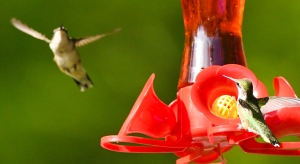 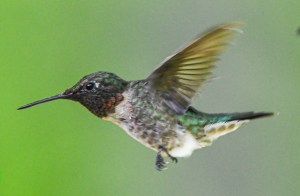 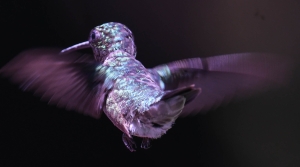 Beverly’s Basics: Four tips for getting the most from your birding binoculars

Beautiful little birds❤️Hummingbirds are so entertaining to watch; Can’t help but put a smile on my face. Just waiting for them to arrive in Dracut Ma. Feeders are out; Every summer morning I’ll be on porch having my morning coffee enjoying these lil gems❗