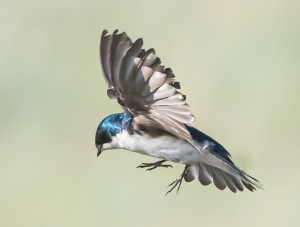 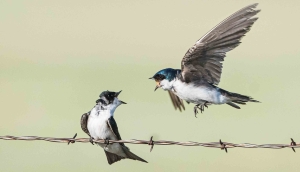 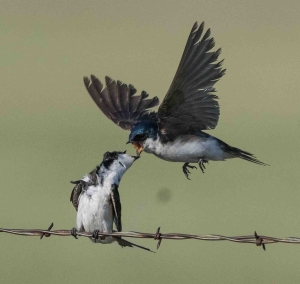 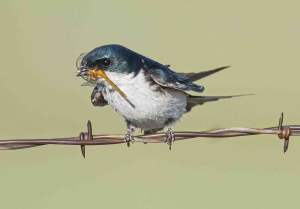 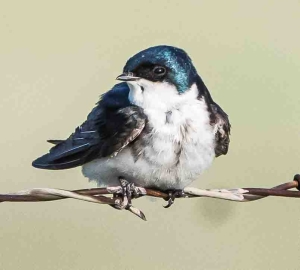 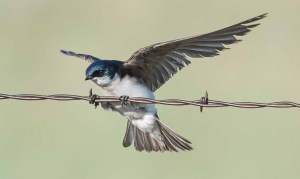 This is a post we published last year while traveling the continent following the birds. We’re rerunning some of our most popular pieces this year while working on our book on conservation across the hemisphere, to be published in the spring of 2023 by Simon and Schuster. Watch for details as this gets closer. 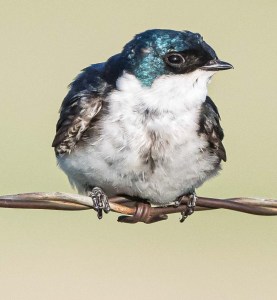 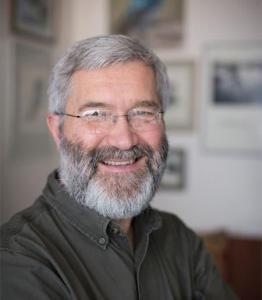 I am glad there’s hope for the future of these cool birds. They are inspiring! Love the video!