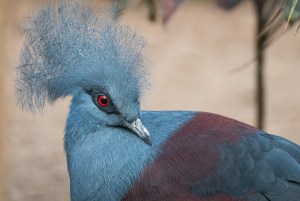 SCOTLAND NECK, N.C. — It was well into winter, and after weeks of grim headlines and overcast skies, I decided the only cure for a badly bruised equilibrium was a flock of flying things with amazing feathers.

The drab sparrows and robins outside our windows just weren’t doing the trick. A situation this dire required a shot of spring’s iridescent blue, startling orange and lemon yellow. With a nod of apology to my birding binoculars, my husband Anders and I grabbed our coats and drove to the zoo. 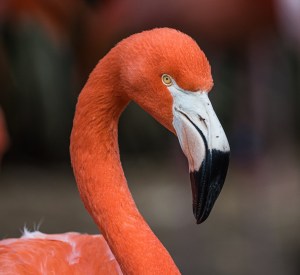 Right at the entrance, a herd of lanky Caribbean Flamingos, each one attired in a ballet-skirt flounce of pinkish-orange feathers, stood perfectly still for as long as we wanted to watch.

The flamingos turned out to be a mere appetizer in this colorful feast. In a nearby enclosure was the Scarlet Ibis, decked out in a deeply hued combo of peach and coral.

These birds were more than enough to overhaul my mood, but the tour would go on in similar fashion over the next couple of hours. Anders needed to be prodded loose from one display area to the next. For a photographer used to wild birds, these tasty morsels were sitting ducks. “I feel like I’m cheating,” he said. 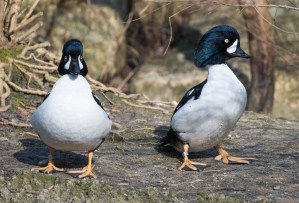 Speaking of ducks, that’s just how the Bird Park got started.

The park’s founder, Mike Lubbock, has been working with birds for half a century with a focus on waterfowl. He moved to the U.S. from England and worked in several states before settling in the North Carolina mountains and then moving to east to Scotland Neck and starting the park in 2006. 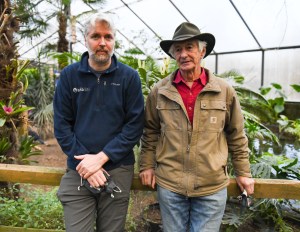 “It’s been an adventure’’ said Mike, as he walked through the park identifying the species as if introducing his children. “I’ve been doing endangered species now for as long as I can remember.

His son, Brent, has followed in his footsteps and is now director of operations at the park. 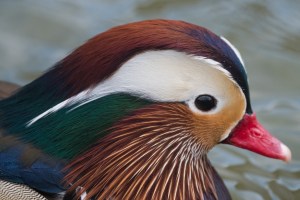 Everywhere you turn on the paths through Sylvan Heights you encounter exotic birds that are the perfect anecdote to the winter doldrums. Just after our encounter with the flamingos, we came across a Mandarin Duck, the same cartoonish bird that transfixed all of New York City when it showed up in Central Park against all odds two years ago.

Our version was contently paddling along a few feet away, looking every bit as if it just stepped out of a Disney movie.

The park is organized by the continents its birds come from. We moved from one to the next in minutes, journeys that would take days to make in real world birding expeditions. 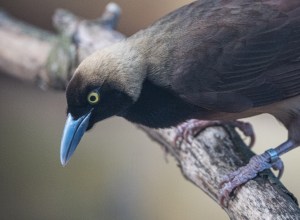 We saw a Bird of Paradise, the species with the world’s most extravagant mating dance, right next to Green Peafowl. The peacock-like bird happened to unfold its spectacular feathers to impress a mate just as we walked up.

The spread of feathers the peacock unfurled certainly got our attention. But its mate seemed wholly unimpressed. At one point, the female bird started nibbling at the extravagant feathers in a dismissive way. The male spread it’s six-foot wingspan a little wider.

Just down the walkway we came upon a pair of Eastern African Crowned Cranes, with spiky headdresses that are a good fit with their hyperactive personalities. They pranced and circled around, clearly as interested in their visitors as the visitors were interested them. 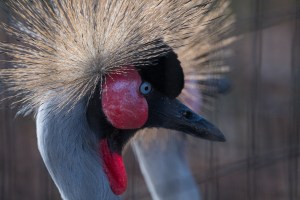 Behind the scenes at the bird park, the staff is working to breed endangered species and work with countries around the world to help restore threatened birds. Sylvan Heights is working with researchers from several North Carolina universities on projects ranging from the study of rails to sequencing the genomes of ducks.

But the Lubbocks said they realized years ago that they needed to draw visitors to keep the enterprise in good health. Every week, tours from schools and community groups come through the park.

“You can’t get people to support and helps birds you can’t get them out to see them,’’ said Brent Lubbock. 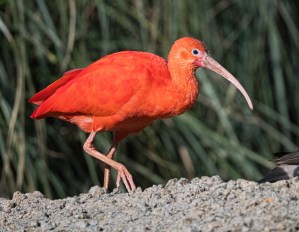 The visitors have been slowed by the pandemic, said Brent, but they’ve remain opened with careful planning and social distancing. Since the park is outside, it’s a great place to see nature at its most exotic and stay safe at the same time.

We had to pull ourselves away as the afternoon came to an end. But we left thoroughly renewed by this dose of bird encounters. We’re already planning out return trip.

If you need a dose of birding magic, here are a few details and where and when to go.

And finally, here’s a gallery of a cross-section of the park’s 300 species: 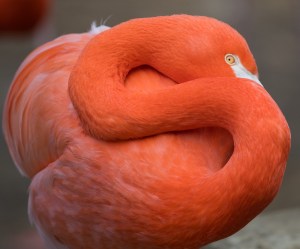 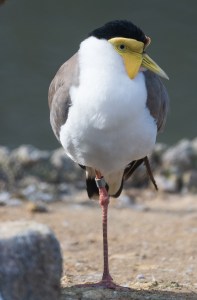 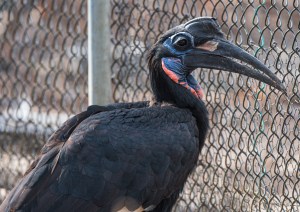 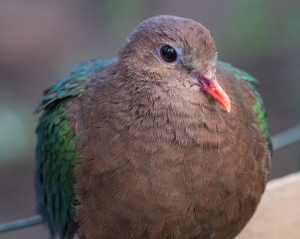 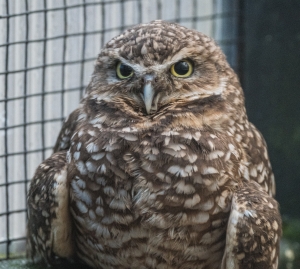 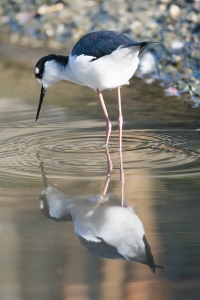 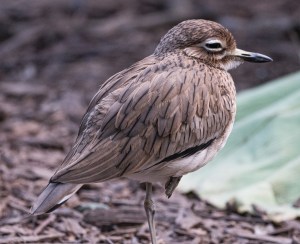 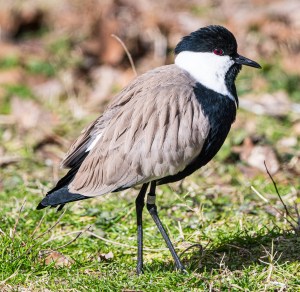 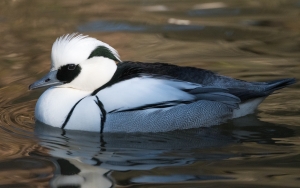 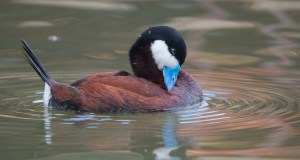